The MGA in 2022 celebrates its 125th anniversary and throughout the year will share a variety of content highlighting its rich history of people, places, championships, and services. It all began on April 14, 1897, when the constitution and bylaws were adopted and 26 clubs were admitted as charter members. The organization established the "promotion of the interests of golf locally" as one of its primary interests, laying the foundation for the MGA to grow and develop into what it is today. 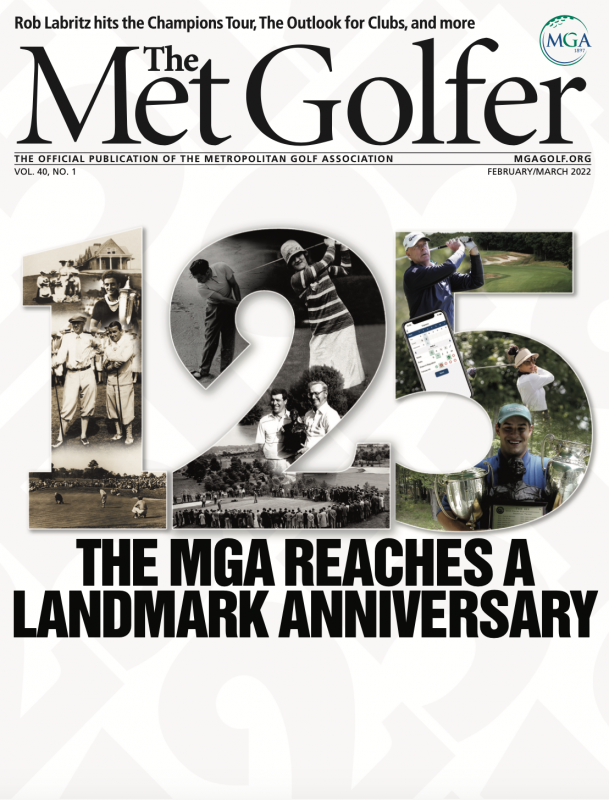 Continue to revisit this page throughout the year to view the latest MGA 125th anniversary content.