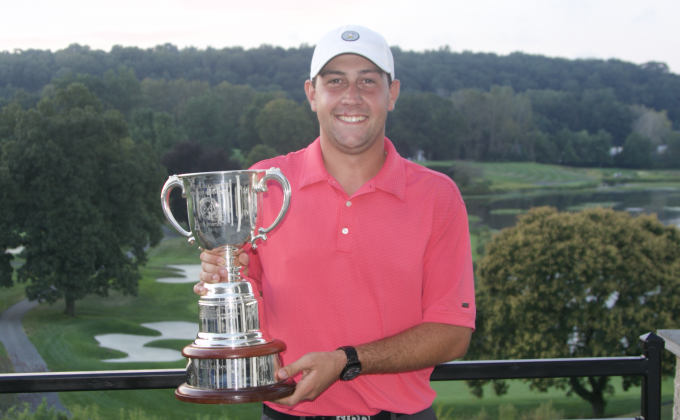 SCARSDALE, N.Y. (September 11, 2019) -- The 2018 Club Champions from WGA clubs gathered at Scarsdale Golf Club on Wednesday for the 23rd WGA Tournament of Champions.

In the men's divison, the final was decided by a 3-hole playoff between Matthew Ferrari of Metropolis and Nick Dilio of The Links at Union Vale. Both players carded a 1-over, 72, but Dilio came away with the victory in the playoff. The win earned Dilio his second WGA title of the season, having claimed the Public Links title at Blue Hill at the end of May.

Liliana Ruiz-Munoz of Trump National - Westchester took the trophy in the women's division with a final 5-over, 78.

For the senior divisons, it was Steve Gersh of Rolling Hills Country Club who finished with a 2-over, 73, and Marina Unis who shot a 9-over 82 on her home turf at Scardsdale.