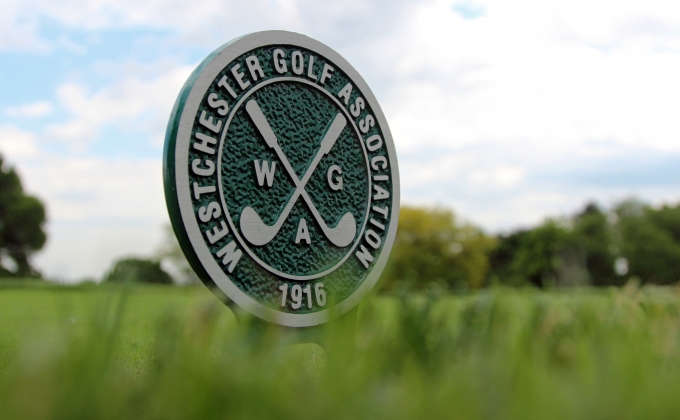 Cortlandt, N.Y. - The fields for the Senior and Super Senior Divisions of the 100th Westchester Amateur Championship are final after Thursday's qualifying round at Hollow Brook Golf Club. Fifteen seniors, members who have reached their 55th birthday by July 9th, advanced to the championship, to be held at Winged Foot Golf Club. James Kienz of MGA eClub - Hudson Valley led the field with a low score of 1-under 70, followed by Jim Romaniello of Shorehaven with an even-par 71. Rockrimmon's Drew Greenland captured the final qualifying postiion with a birdie on the third playoff hole to force Brian Potter of Mahopac, Jon Groveman of Aspetuck Valley and Rob Ortiz of Beekman into the alternate positions. The defending champion, Tom Yellin of Stanwich, is exempt into the field and round out the group of 16 for match play in the championship.

In the Super Senior Division (members who have reached their 65th birthday by July 9th), Bill Dober carded a 2-over 73 to lead the group of seven players to qualify. John Hamilton of Hudson National and Peter Friedes of Wykagyl were both one shot back of the leader with matching scores of 3-over 74. Rick Blank of Metropolis, the 2018 Super Senior Champion, will join the field at Winged Foot.