WGA and MGA Mourn the Passing of Robert J. Bluestone 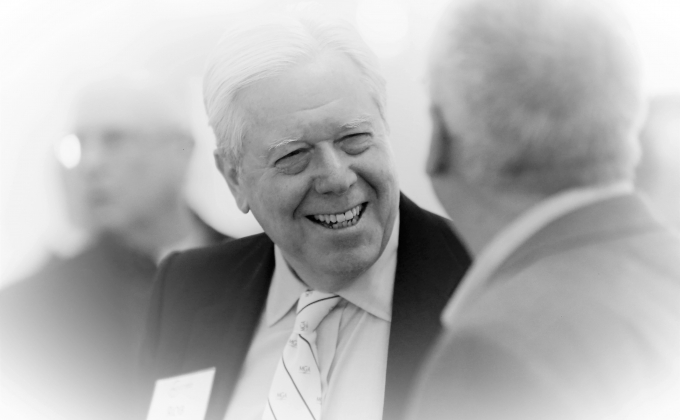 WGA and MGA Mourn the Passing of Robert J. Bluestone

The MGA is very sad to announce the passing of Mr. Robert J. Bluestone on July 2 at age 74. Over many years, Rob, a long-time member and former Club President of Rockrimmon Country Club in Stamford, Connecticut, and Portmarnock in Ireland, had given tirelessly back to the game of golf through his volunteer work with the MGA, the WGA, and the WGA Caddie Scholarship Fund.

Rob was a longtime member of the MGA Executive Committee and MGA Foundation’s Board of Directors. Volunteers are truly the lifeblood of the MGA, and the Association is lucky to benefit from the dedication of hundreds of individuals, but Rob Bluestone’s contributions were special. After retiring early from a successful investment career, he served the MGA and the game at many levels and always with great distinction.

As a volunteer leader, Rob was instrumental in guiding many of the Association’s initiatives and core programs. In addition, he was the Chairman of the MGA’s Rules and Competitions Committee, and led the Player of the Year and Met Open Pro-Am Committees for the past seven years. Behind the scenes, Rob was an influential member of the MGA Course Rating Committee and was a part of the Investment Committee. Working on-site at a high number of MGA qualifiers and championships each season, Rob built strong relationships with competitors, other volunteers, club leadership and MGA staff, and was always a spectacular representative of the MGA. Rob was most recently honored with the Jerry Mahoney Award (JMA) in recognition of his service to the Rules & Competitions Committee.

He also served as a WGA Executive Committee member from 2003 to 2017 and as President of the WGA from 2009 to 2010. In addition, Rob served on the Westchester Caddie Scholarship Fund’s Board of Directors for 15 years and served as their President from 2011 to 2012. As President, Rob worked to increase the number and value of the scholarships, built strong relationships with member clubs, and worked to create programs that would positively impact area caddie scholars.

Through all of his volunteer work for the good of the game, Rob promoted, advanced and supported the traditions and values that golf has historically stood for. Each of the organizations he served were better because of his involvement.  Rob was a great friend to the MGA and WGA and will be dearly missed.

The Bluestone family will welcome friends at a reception Saturday, July 13, at 2 p.m., at Rockrimmon Country Club. In lieu of flowers, donations to the Nicholas H. Bluestone Fund at the Kent School or to the WGA Caddie Scholarship Fund would be greatly appreciated. 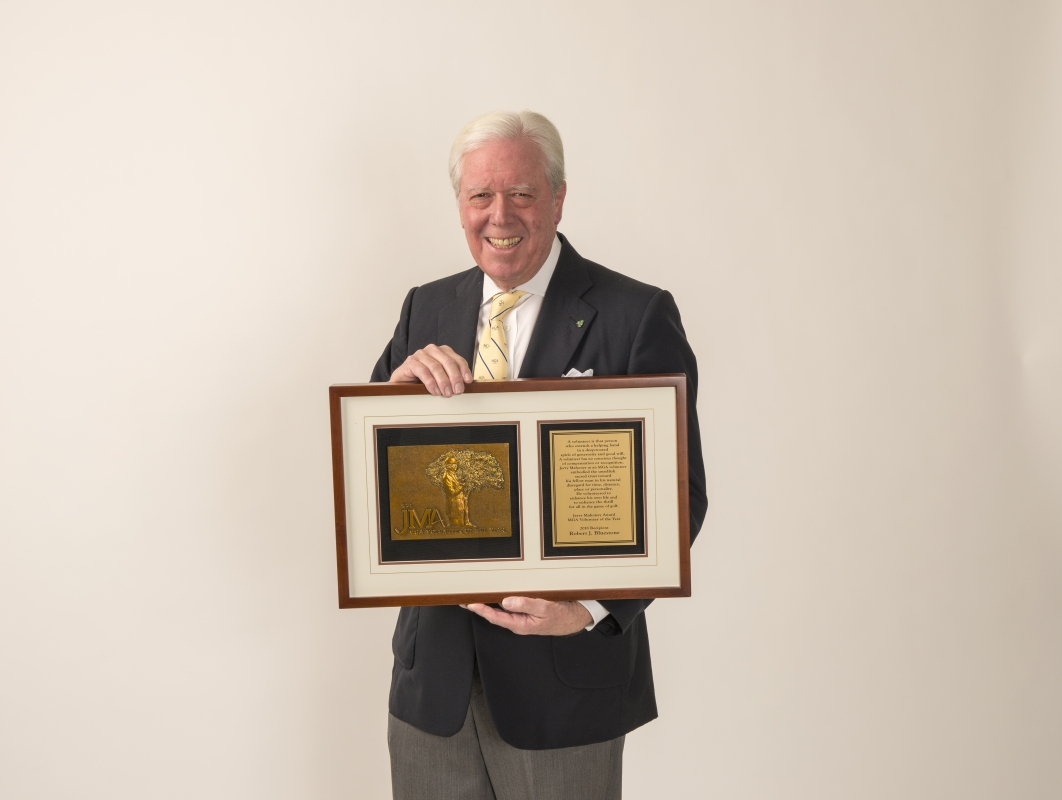 Rob was honored as the MGA's Volunteer of the Year with the Jerry Mahoney Award in December 2018 (above)
and was a fixture at MGA and WGA Championships (below, at the 2015 Met Open). 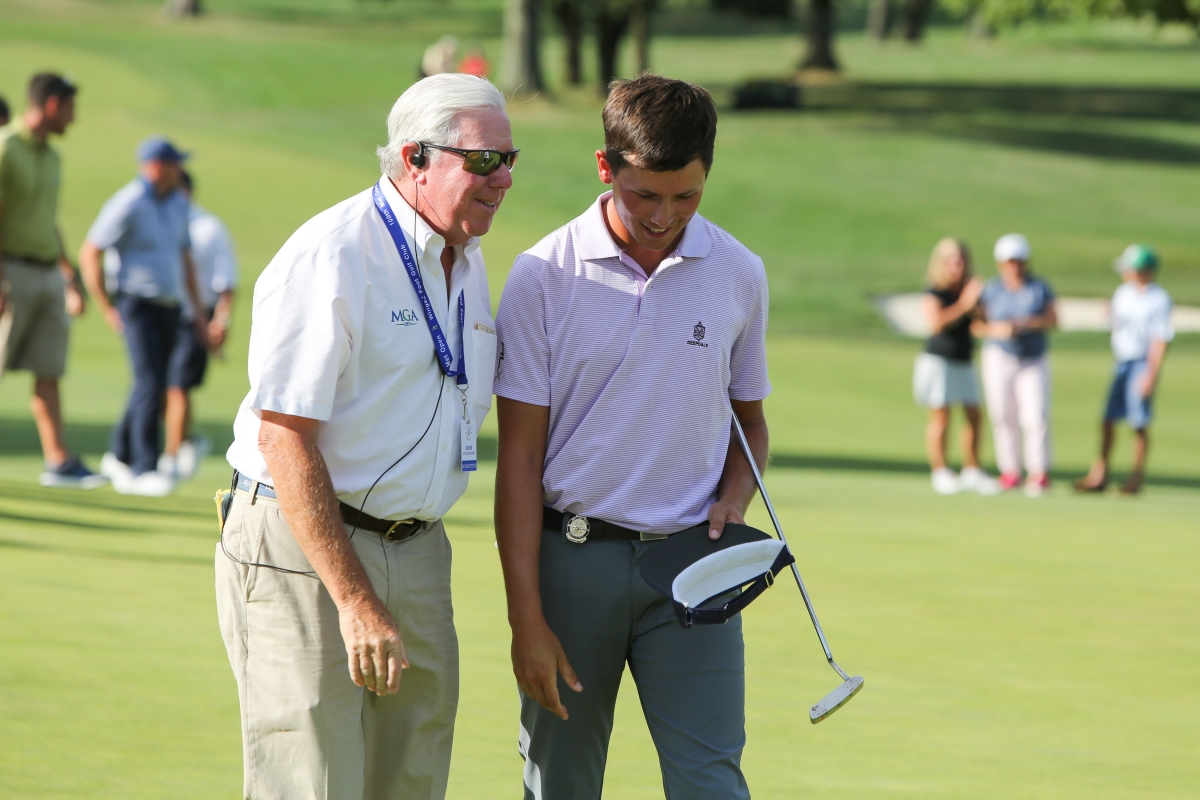