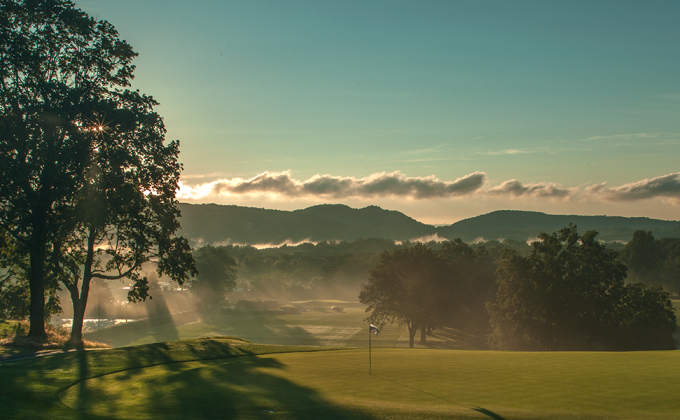 ELMSFORD, N.Y. (January 7, 2021) – The Westchester Golf Association has released the majority of its 2021 season schedule, which includes a new senior championship. Registration will open for all events on March 1.

Pelham Country Club welcomes the inaugural playing of the Senior Open on August 16, when players aged 50 and older will compete over 18 holes of stroke play for a share of the $8,000 purse. Amateurs entering the championship must have a Handicap Index not exceeding 5.0.

Similarly, the Westchester Junior and Boys championships—conducted concurrently on June 30 at Westchester Hills Golf Club—act as a qualifier for the both the 104th Met Junior Championship Sponsored by MetLife (The Tuxedo Club, July 13-15) and the 53rd MGA/MetLife Boys’ Championship (details TBA).

With the Westchester Amateur Championship taking place at Paramount Country Club, the classic A.W. Tillinghast layout will welcome the WGA’s oldest championship for the first time. The Senior and Super Senior championships also take place July 6-8. Dates for qualifying rounds, which seed the brackets for match play are to be announced.

Shortly after, the region’s top amateurs and professionals head to GlenArbor for the Westchester Open Championship, July 19-20. Qualifying rounds take place June 15 at Redding Country Club and May 26 at Rockland Country Club. GlenArbor’s Gary Player design will host its third Westchester Open, the last coming in 2016 when the club’s very own Rob Labritz claimed the title.

The British Victory Cup, the WGA’s four-ball championship featuring sides playing from the same club, returns to Powelton Club in 2021, with a date in September to be announced. Details for the 12th WGA Mid-Amateur are to be announced as well.

The Stoddard Trophy Matches between the WGA, Long Island Golf Association and New Jersey State Golf Association head to the Garden State this year. The NJSGA and Hackensack Golf Club host the team matches on August 9.