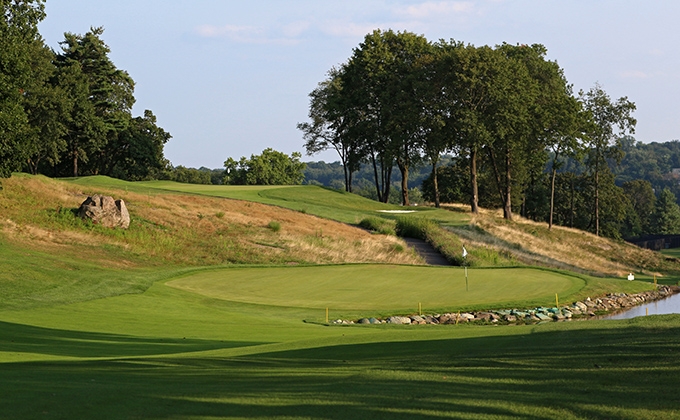 ELMSFORD, N.Y. (January 6, 2020) -- The Westchester Golf Association has posted its 2020 championship calendar, which once again provides a variety of opportunities for the region's competitors to vie for historic WGA titles. Championship registration will open for all events on March 1, 2020.

The WGA's oldest championship, the Westchester Amateur will take center stage July 6-8th at Knollwood Country Club in Elmsford, N.Y., with its 101st playing. Knollwood has hosted the championship on three occasions, last doing so in 2001. The qualifying round, which decides seeds Nos. 2-16 for the championship, will take place June 25 at Mahopac Golf & Beach Club.

The Father & Son Championship will once again take place as a flight within the MGA Father & Son Net Tournament, which is slated for July 20 at Tam O'Shanter Club in Glen Head, N.Y.

The 95th British Victory Cup, the WGA's four-ball championship with sides playing out of the same club, returns to Powelton Club in Newburgh, N.Y., while the 11th Westchester Mid-Am takes place September 9-10 at Burning Tree Country Club in Greenwich, Conn.