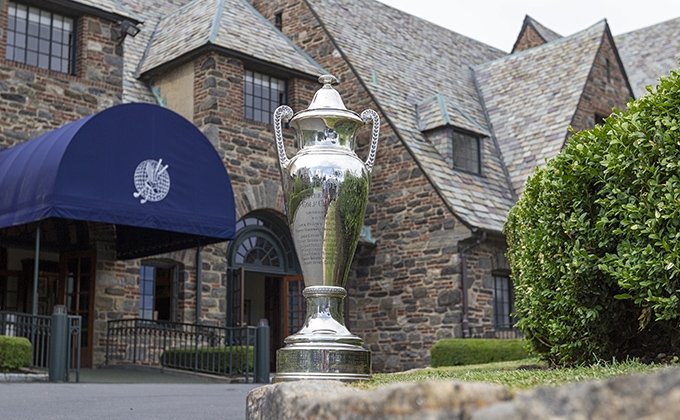 ELMSFORD, N.Y.(June 28, 2019) -- The 100th Westchester Amateur Championship is underway at Winged Foot Golf Club (East) in Mamaroneck, N.Y., where a field of 32 competitors are challenging for the title and right to put their name on the Paul Adler Trophy.

Two-time reigning champion Christian Cavaliere of Mahopac is aiming to become the first to claim three titles in a row since Greg Rohlf did so from 1997-1999.

Titles are also at stake in the Senior and Super Senior divisions, which begin with 16- and 8-man brackets, respectively.

The Westchester Amateur will begin its 100th edition this week at Winged Foot Golf Club - East. Take a look back at the history and what to expect at this year's championship.