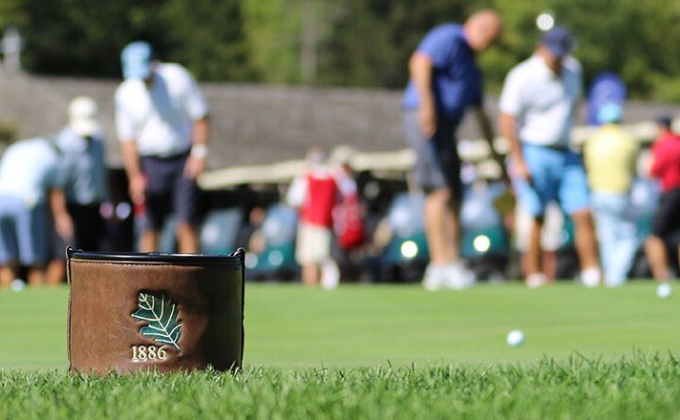 Tuxedo Park N.Y.  (August 6th, 2018) – The the 22nd WGA Tournament of Champions took place at The Tuxedo Club. There were four different flights: the Men’s, the Men’s Senior, the Women’s, and the Women’s Senior.

The champion of the Men’s Division was decided by a four player playoff as four players finished with a score of 4-over 75. Johnny Ramirez of Bronx River Golf Club came out the victor of the playoff to take home the title. Maxwell Bressman of Brae Burn Country Club finished as the runner-up. The other two competitors with the matching 75s were Brandon Chatkin of Hollow Brook Country Club and Tyler Stagg of Westchester Hills Golf Club.

The champion of the Senior Men’s Division was Rob Lattimore of Connecticut Golf Club who managed to shoot the low score of 3-over 74. Mark Vassalotti of Sterling Farms Men’s Golf Club was a runner-up withn 8-over 79 and Christopher Heaney of Country Club of Darien finished third with an 81.

The champion of the Women’s Division was Catelyn Letizia of Sleepy Hollow Country Club who finished with a score of 9-over 80. Jill Robbins of Old Oaks Country Club was the runner-up (82) and Melissa Maurer of Rye Golf Club was third (84).

Finally, in the Women’s Senior Division, the top finisher and sole participant of the group was Barbara Marks of Bonnie Briar Country Club who finished with a 96.