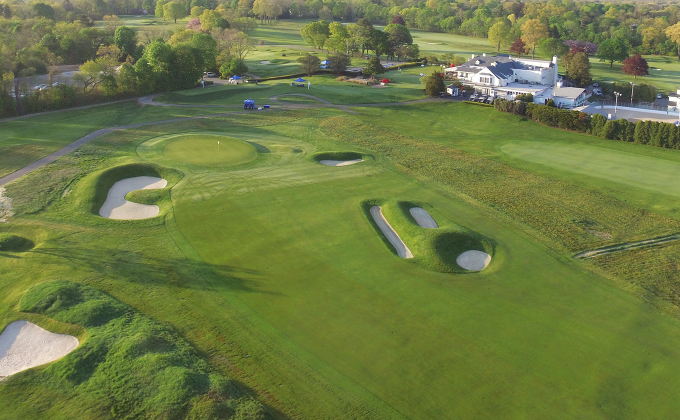 HUNTINGTON, N.Y. (October 12, 2021) -- Mark Brown of Pine Hollow and Scott Ford of Glen Oaks both shot a round best 2-under 68 in Tuesday's first round of the Long Island Senior Open Championship at Huntington Country Club. The duo played in the same group and both started off their days with birdies to set the tone early. Brown finished his round with four birdies and two bogeys, while Ford finished with three birdies and one bogey.

Following close behind at 1-under-par were Jeff Warne of The Bridge, David Segot of Nassau Players Club, and MGA eClub - NYC member Rene Bosne. Bosne stands as the round one leader in the Super Senior Division for the day.

Play concludes on Wednesday, with the final pairing of Brown and Ford going off at 10:14 a.m.