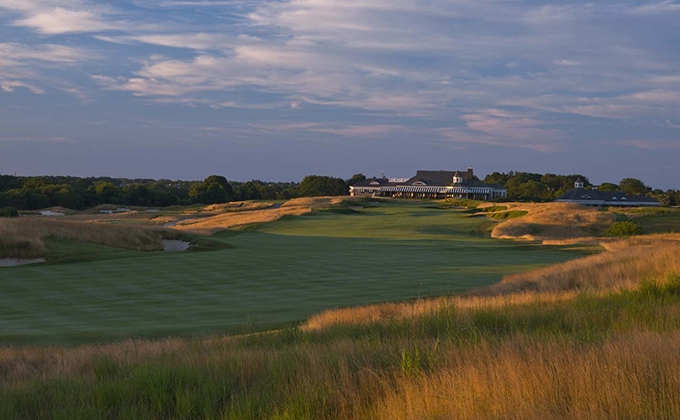 UPDATE (March 1, 2019) – Registration for 2019 LIGA championships is now open through USGA Tournament Management powered by Golf Genius. Players will have to register on the platform and create a profile in order to sign up for events. The platform – used for a number of events in 2019 – provides each championship with its own portal featuring championship information, mobile-friendly leaderboards, live scoring, and more.

The season kicks off May 2-4, as the Richardson Memorial Championship—an invitational event—moves both in date and location on the schedule as Wheatley Hills Golf Club will begin to host the match play event in 2019.

Junior golfers will have a treat in competing for respective junior, boys, and girls titles at Southampton Golf Club, June 24-25, while the Women’s Amateur Stroke Play Championship returns to the Red Course at Bethpage State Park, August 12-13.

Just two months after the world’s best take on Bethpage State Park’s Black Course, Long Island’s top amateurs will get their chance to battle on the famed layout in the Michael Hebron Amateur Championship, July 29-30.

Late season highlights include the LIGA Mid-Amateur at Noyac Golf Club, Sept. 17-18, while the Senior Open Championship will head to Atlantic Golf Club, with the date to be determined.

On July 2, the LIGA squad will aim to defend its Stoddard Cup title against teams from the Westchester Golf Association and New Jersey State Golf Association, with the 2019 playing taking place at The Apawamis Club in Rye, N.Y.

The schedule also features fundraising events for the Long Island Caddie Scholarship Fund. Since 2018’s LICSF Classic was rained out, two will take place in 2019, with the events slated for May 14 at Piping Rock Club and August 12 at Sands Point Golf Club.