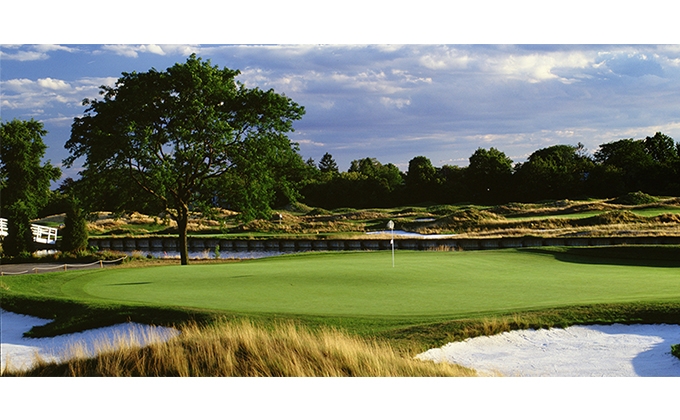 Talty made his way into the Semifinal matches following a strong Quarterfinal appearance against Michael Blum of Engineers. A victory on the Par 4 16th proved to be the deciding point in the match as Talty emerged victorious 4 & 2.

Goldstein won his Quarterfinal match against Stephen Walsh of MGA eClub – NYC in convincing fashion as he recorded wins on Hole Nos. 9 through 13 before closing Walsh out on the Par 5 15th for a 4 & 3 victory.

Meanwhile, Brewer found himself in a close match between Rich Messina of Sands Point where a crucial birdie on Hole No. 17 sealed the deal for a 2 & 1 victory. Card also found himself in a close match as he headed to the Par 4 18th with a one shot lead over Brett Cooper of Seawane. Cooper was unable to get up and down from the right side of the green, as Card won the hole and moved on to the next round with a 2- up victory.

The Finals of the Masters Division were also set, as Jay Sessa of Cherry Valley Club and Marc Coleman of Nassau Players Club both advanced.