ELMSFORD, N.Y. (June 11, 2008) - Charlie Sifford, the first African-American to play the PGA Tour and the first black golfer to be enshrined at the World Golf Hall of Fame, will be recognized for his pioneering career achievements by the Metropolitan Golf Writers Association at their 57th National Awards Dinner on Monday, June 23, 2008 at the Westchester Marriott in Tarrytown, New York. Sifford will receive the Gold Tee Award, the MGWA’s highest honor. Special guest and nine-time major champion Gary Player will also be honored at the dinner 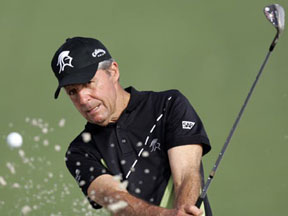