ELMSFORD, N.Y. (June, 6 2013) – Local public golfers with a Handicap Index of 8.0 or better teed it up once again around the Met Area in hopes of qualifying for the 66th MGA/MetLife Public Links Championship at Richter Park Golf Course. 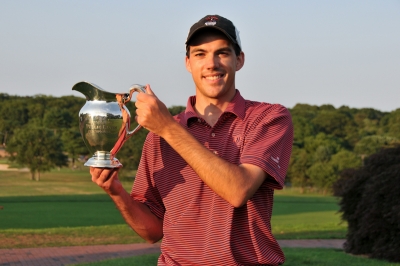 The MGA conducted a total of five sectionals leading up to the 36-hole stroke play championship which will be held on Thursday, July 11 at the Danbury, Conn., public track.

Below please find information regarding each Sectional Qualifier: