ELMSFORD, N.Y. (April 27, 2015) - The field is set for the 88th MGA Senior Amateur Championship with 168 of the Met Area's top senior players gearing up for the two-day event at Westchester Country Club in Rye, N.Y., on May 5-6 on the West Course. The weather seems to be coming around just in time for the first championship of the 2015 MGA season, which should bode well for a field full of past Senior Am Champions.

One of those past winners, defending champion Jay Blumenfeld of Mountain Ridge, is in search of his third Senior Amateur title, which would make him the fourth player in Senior Amateur history to accomplish that feat 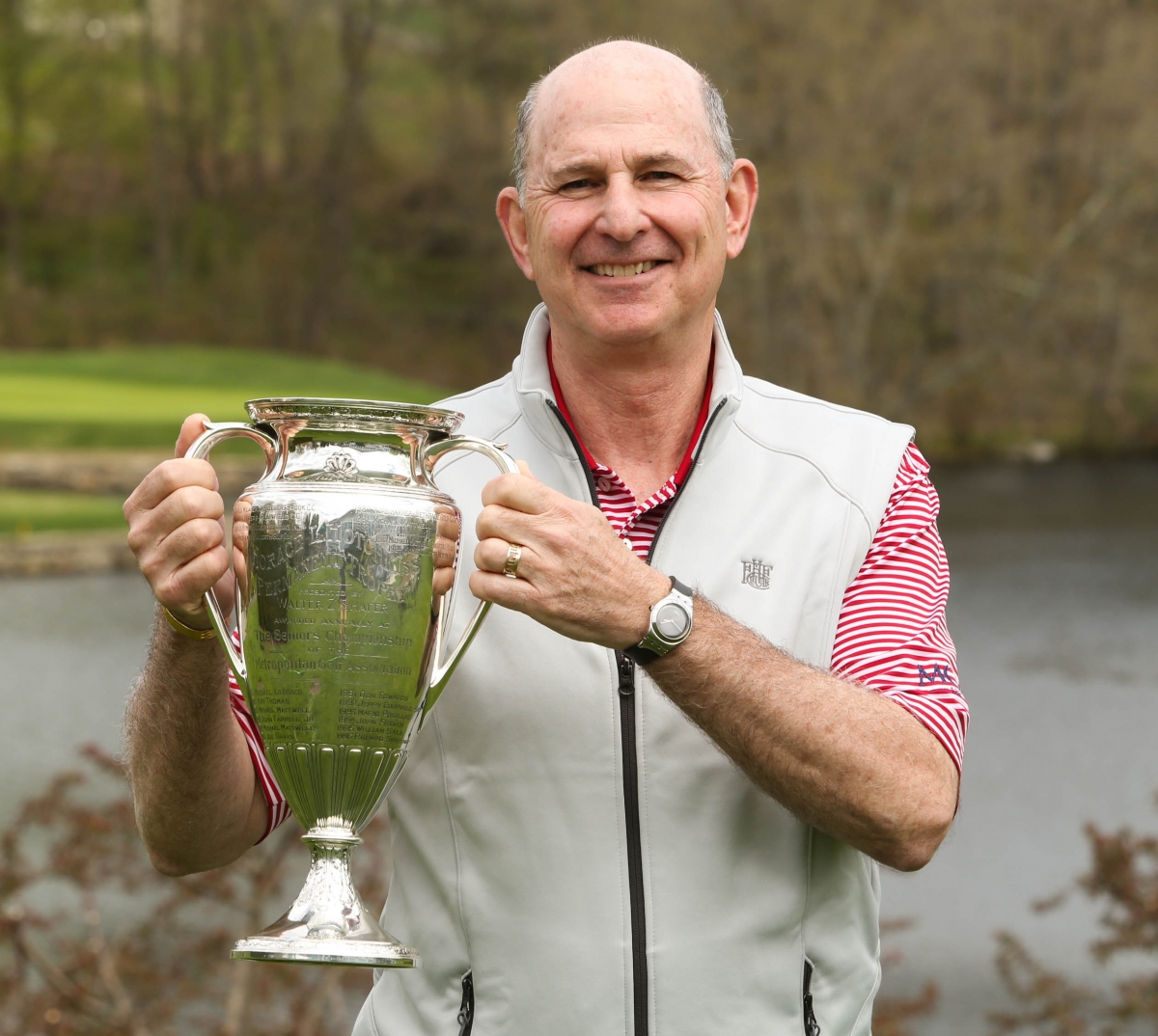 . Blumenfeld's one stroke win last year at Rockrimmon was seven years after his first Senior Am victory, which tied him for the second longest streak between wins. Another win would mark an excellent two-year stretch for Blumenfeld, who also captured the 2014 NJSGA Senior Amateur. Last year's runner-up, David Prowler of Bethpage, returns to the field this year hoping to win his first MGA Senior Amateur title. Prowler had a strong MGA season in 2014, also tying for 6th at the Public Links Championship at Charleston Springs.

The rest of the field features a number of past champions looking to challenge Blumenfeld and add their names to the Harold Hotchkiss trophy once again. Among them is 2009 Champion Al Small of Fairmount, a five-time NJSGA Senior Amateur Champion who finished in the top 20 at Rockrimmon in 2014 and holds the MGA Senior Am record for the lowest winning 36-hole score of 141 (2009 at Preakness Hills). Also in the field is two-time champion Ron Vannelli of Forsgate. Vannelli is coming off a strong fall season including a victory at the 3rd MGA Senior Masters Tournament at Rockaway Hunting Club, to add to his impressive list of MGA titles including the 2005 Met Amateur and 2005 Player of the Year title.

With such a strong field this year's winner can just as likely come from a group who may not hold this title but who already have many other MGA victories to their credit. They include 1997 U.S. Mid-Amateur Champion Ken Bakst of Friar's Head, who is a former Met Amateur and two-time MGA Father & Son champ.  Also in the field is Tom Yellin of The Stanwich Club, who holds a stellar record in MGA championship play. His best and most recent finish in the Senior Amateur came last year at Rockrimmon, where he tied for fourth. 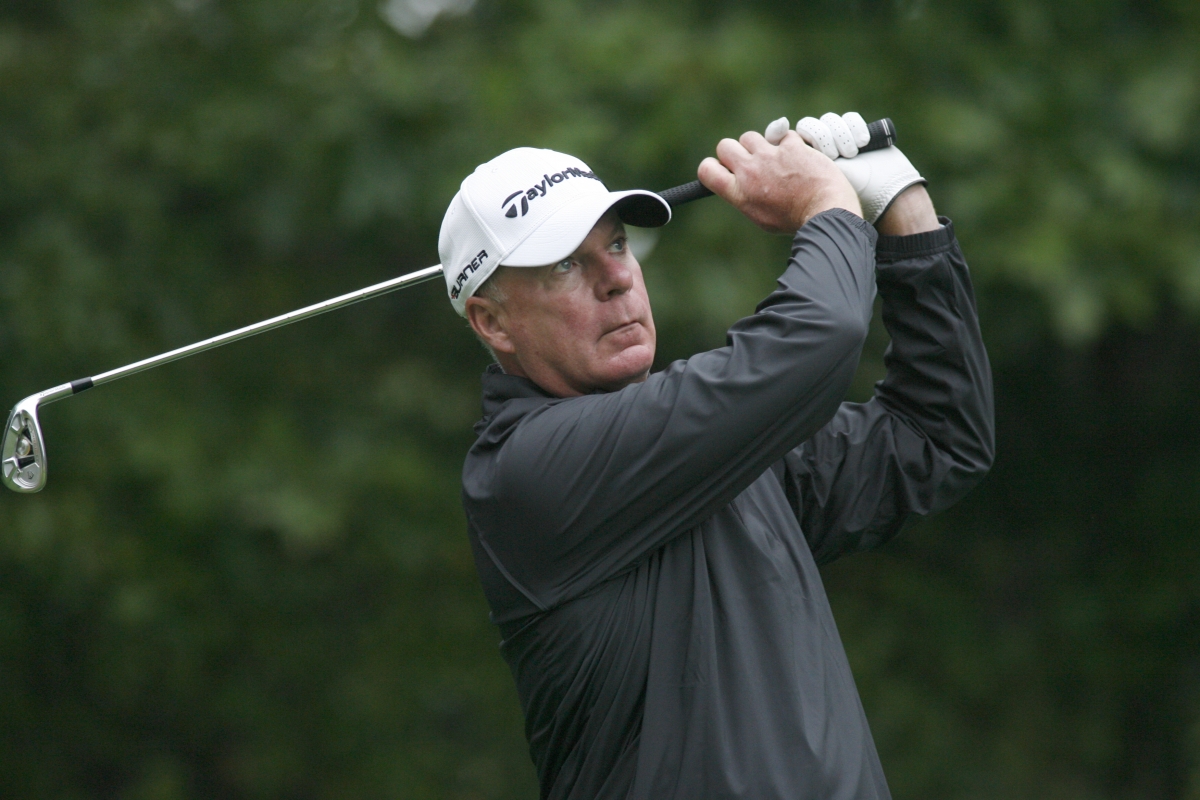 Eleven-time MGA Champion George Zahringer of Deepdale is also in the field for the first time since 2012. Zahringer is the most decorated player in this year's championship and hopes to add an MGA Senior Am to an already stellar resume that features 35 victories since 1979, including five Met Amateurs, five Ike Championships, 1985 Met Open Championship and 2002 U.S. Mid-Amateur, and most recently, the 2013 British Senior Amateur Championship.

The 36-hole stroke play championship is open to golfers 55 and over, and the field is cut to the low 40 scores and ties (and anyone within 5 shots of the lead) after the first 18 holes. The MGA's first event of the season is immensely popular, evidenced by how quickly the field fills up and the lengthy wait list.

The Senior Amateur heads to Westchester Country Club for the first time in the championship's history. The Walter Travis designed West Course will make for an excellent and challenging layout. Later this season, the long-time host of the Westchester Classic and later the Buick Classic will host the KPMG Women's PGA Championship in June.

The MGA will be providing live hole-by-hole scoring for the majority of groups in the final round of play. Visit mgagolf.org and follow @MGA1897 on Twitter and Instagram for complete championship coverage including scores, player interviews, photos, and recaps throughout the event.