ELMSFORD, N.Y. (April 21, 2015) - A few Met Area locals took their talents to Florida for the PGA TOUR Canada Q-School-Florida tournament last week and were able to earn status thanks to some stellar play. The four day, 72 hole event took place at Panther Lake GC in Winter Garden, Fla., and leading the way was Max Buckley of Westchester for the locals. He opened the tournament with a 1-over 73, a score that could have put him well out of contention on this particular leaderboard. But Buckley was able to fight back and recover with a second round 4-under 68, giving him the confidence he needed the rest of the way. A day later he carded the lowest round of the tournament, a stunning 10-under 62 that vaulted him up the leaderboard, giving himself a very good chance at earning status on PGA TOUR Canada. He finished with a bogey-free 5-under 67, which earned him a tied for seventh finish at 18-under. That was good enough to get Buckley exemptions for the first six events in the 2015 PGA TOUR Canada season. 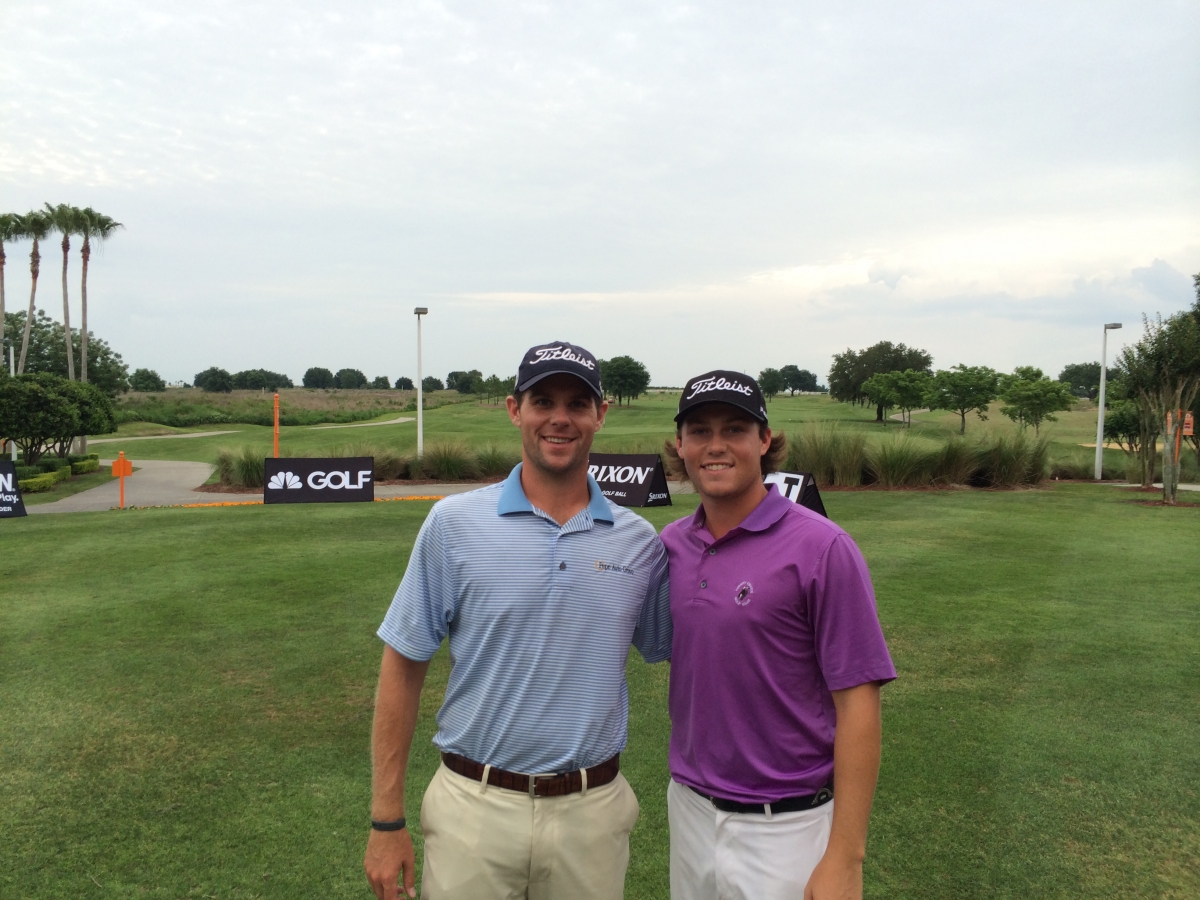 shots behind Buckley at 16-under. He tied for 11th, also earning him exemptions into the first six events in the 2015 season.

Eight players had an opportunity to grab the final four spots of the top 18 players who earn exemptions into the first six events. One of those players was Mike Ballo of Woodway, who finished in an eight way tie for 15th at 14-under par after rounds of 68, 70, 68, and 68. Ballo wasn't able to crack the top 18 in the playoff, but still earned himself conditional status for the 2015 season.

Click here to see how Ballo, Buckley, and Miller finished in the final results.