ELMSFORD, N.Y. (April 14, 2015) - After a long grueling winter it was finally time to start talking about golf, even if there was still some 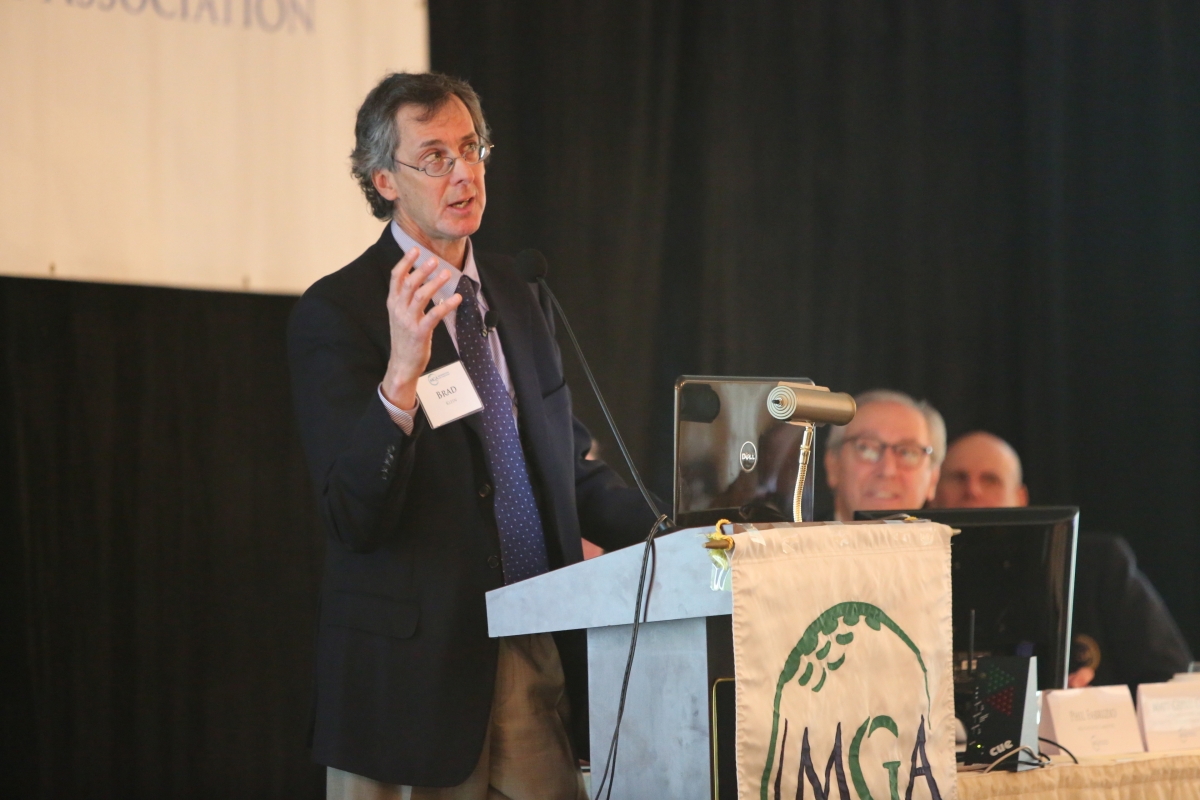 snow on the ground. The MGA did just that with its latest Spring Educational Series, a month-long program of educational forums that cover a wide range of topics of interest to Met Area golfers. They are geared toward educating club leaders and the golfing public on issues dealing with Rules, handicapping procedures, new technology, and MGA and MGA Foundation services and programs. This Spring's series featured experts from all fields whether they were course superintendents, golf professionals, MGA representatives, or special guest speakers.