Diffley Wins in 1991 at Hollywood

Diffley Wins in 1991 at Hollywood 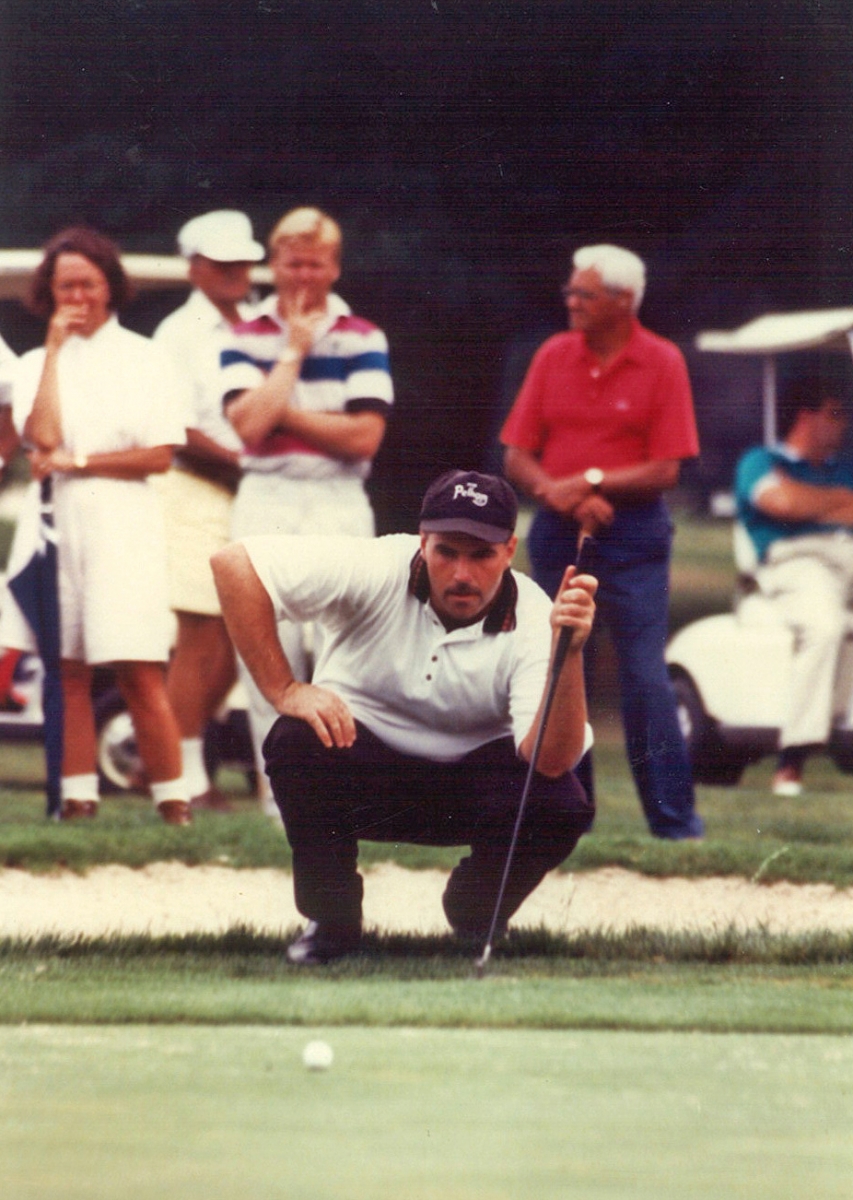 ELMSFORD, N.Y. (February 27, 2015) - Both the Metropolitan Golf Association and Winged Foot Golf Club have storied histories that will meet again this summer for a record seventh time when the 100th playing of the Met Open will take place on the club's East Course. We will be continuing to celebrate the Championship in our series of Met Open Moments, this week's features 1991 Champion Mike Diffley, charging up the fairway with a large gallery following during his win at Hollywood Golf Club in Deal, N.J.

The win was not Diffley's first in an MGA event, but it was his first as a pro, and he did it fending off one of the greats in Met Area history. Tying for second was two-time Met Open Champion and future PGA TOUR pro Jim Albus, along with Mel Baum, current PGA Professional at Liverpool Golf and Country Club. Before 1991, Diffley made quite a bit of noise on the MGA Amateur circuit, winning the 1982 Ike at North Hills with another MGA legend on his tail, George Zahringer, who finished runner-up. Later that season, Diffley would finish as runner-up in the Met Amateur at Somerset Hills. The winner, George Zahringer, beat Diffley 3 & 2. Diffley also won the 1980 individual title at the MGA Intercollegiate, playing for St. John's. 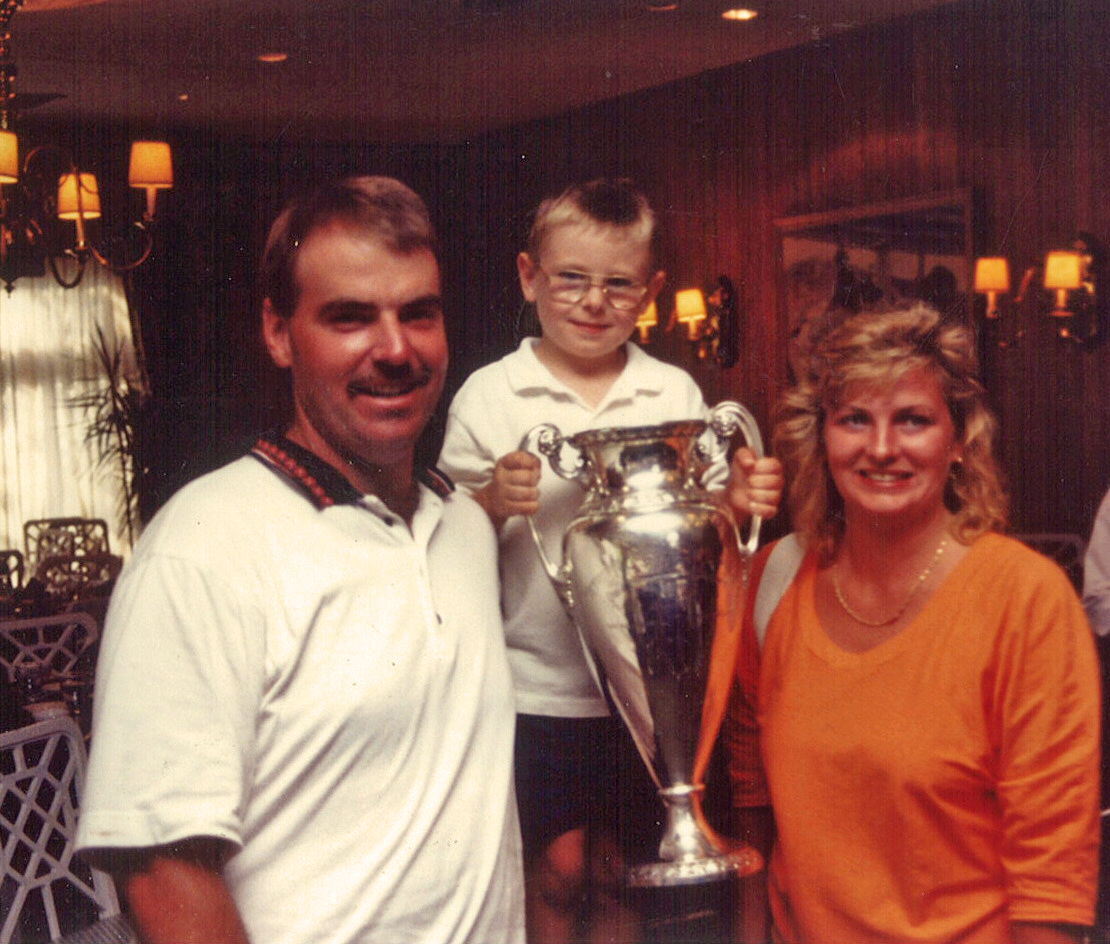 have won both events in their careers. At Hollywood, Diffley carded a 64 in the second round, which tied him for the third lowest 18-hole round in Met Open history. He is also tied for the third lowest score through 36 holes at a Met Open (133). Since 1991, Diffley has claimed two more victories, one coming a year later at the 1992 Westchester PGA, and his latest came in 2001 at the Metropolitan PGA Head Professional Championship.

Continue to check back on our "Met Open Moments" series in The Met Golfer, Met Golfer EXTRA, and right here on mgagolf.org

Click here to see our page dedicated to celebrating the 100th Met Open.