Met Area Locals In The Field at Riviera

Met Area Locals In The Field at Riviera

ELMSFORD, N.Y. (February 19, 2015) - As the PGA TOUR finishes up its California swing this week at Riviera Country Club, some Met Area locals will be teeing it up before the TOUR heads to Florida. The first round begins today and in the field this week is Cameron Wilson of Rowayton, Conn. The 2009 MGA Player of the Year earned his way onto the Web.com Tour in December, but played last week and now this week on the PGA TOUR thanks to sponsor's exemptions. He made his first PGA TOUR cut this season at the Frys.com Open in October and finished 5-under, earning $33,300. Last week, despite three days of even par golf at the Pebble Beach National Pro-Am, Wilson 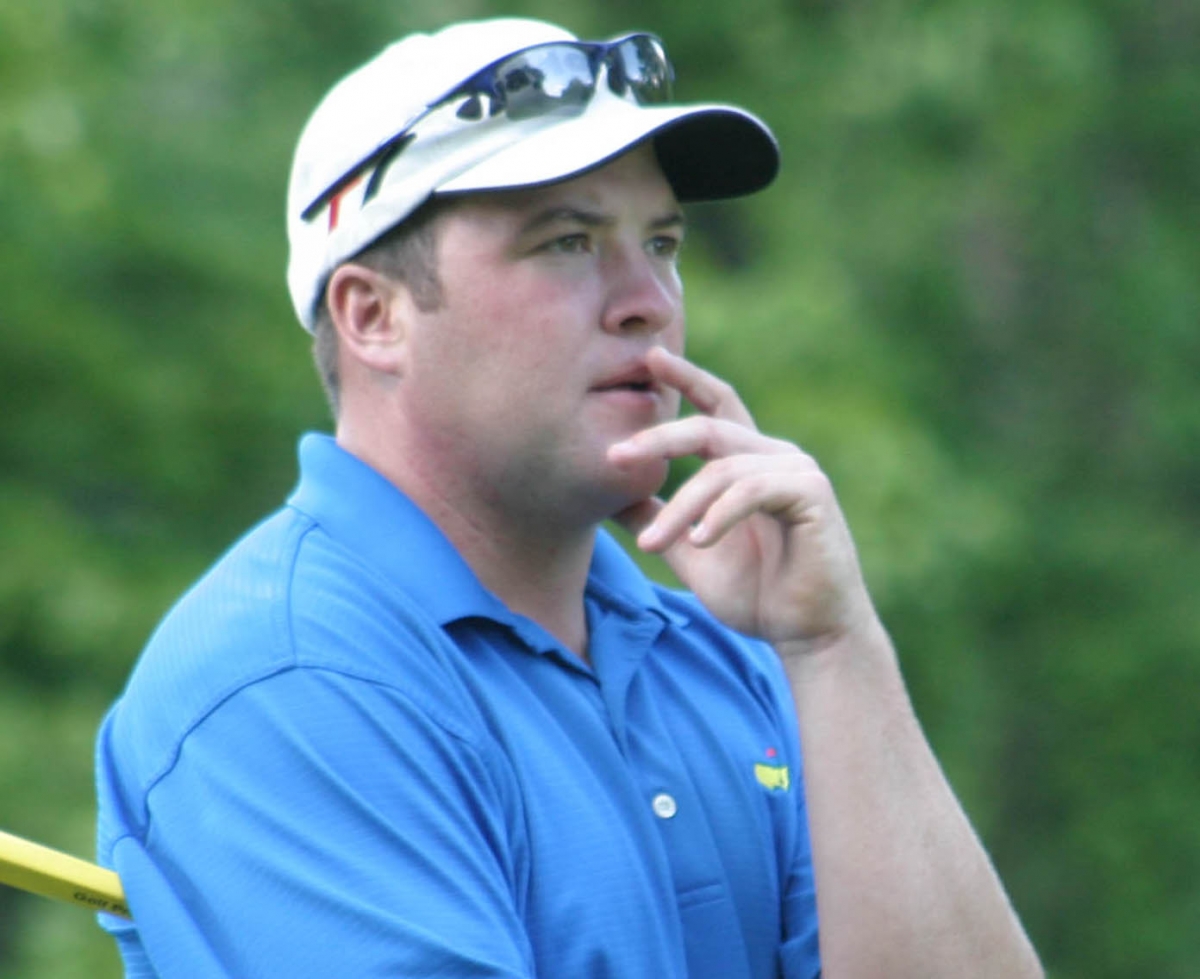 did not make the cut. He hopes to change that this week in Pacific Palisades, Ca. at Riviera Country Club in his seventh PGA TOUR event. He tees off today at 1:15 p.m.

First local off the tee in California will be Andrew Svoboda of Larchmont, N.Y., at 8:14 a.m. The 2003 MGA Player of the Year is playing in his ninth event this season, already garnering over $350,000. He has made five cuts, and three of those times he has finished in the top 25, including one top 10 finish at The McGladrey Classic. Svoboda hasn't played since the Farmers Insurance Open at Torrey Pines, where he tied for 32nd. He looks to crack the top 10 this week for a second time this season. The four-time MGA Champion currently sits at 52nd in the FedEx Cup rankings.

Also in the field is Franklin Lakes, N.J.'s Morgan Hoffmann, who is poised for another breakout season. Through five events, he hasn't yet had the success he did a year ago, and is still in search of his first PGA TOUR victory. After making over $1.5 million last year and making it all the way to the TOUR Championship, Hoffmann looks to return to form this week at Riviera. He takes to the tee at 11:41 a.m. today.