Cameron Young is the 2015 MGA Player of the Year

Cameron Young is the 2015 MGA Player of the Year

ELMSFORD, N.Y. (October 31, 2015) – Following an outstanding season of championship golf, the Metropolitan Golf Association is pleased to announce Cameron Young of Sleepy Hollow as the recipient of the 2015 MGA Jerry Courville Sr. Player of the Year Award. Though Young has made four previous Honor Roll appearances, the 18-year-old’s 2015 campaign displayed a heightened level of consistency and led him to a wide margin of victory in the race for the coveted honor. The award will be presented to Young at the MGA’s 118th Annual Meeting and Dinner on Wednesday, December 2, at Westchester Country Club in Harrison, N.Y. 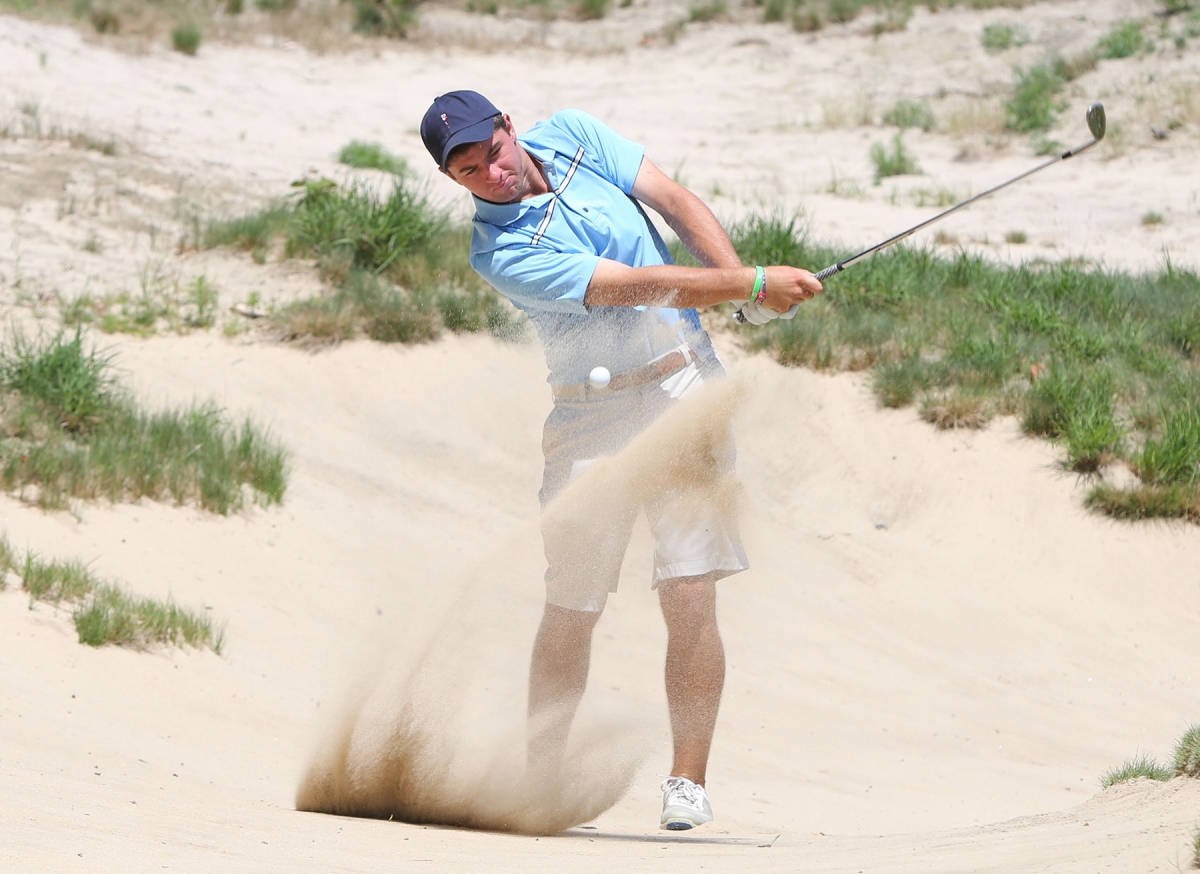 The Jerry Courville Sr. MGA Player of the Year Award is presented annually to the Met Area amateur who compiles the best record in select events during the course of the year, and is based on a system in which players earn points for their finishes in designated local, national and international championships.

Young began the season with a statement victory at Friar’s Head in the 60th Ike Championship. After beginning the tournament with a pair of 70s, Young fired a bogey-free, 5-under 66 in the final round to best the field by five-strokes. In addition to receiving 250 player of the year points, Young also claimed stake as the Ike’s youngest-ever winner by 16 months.

His third career MGA title was followed by ties for fifth in both the Westchester Open and the New York State Open in successive weeks. He finished as low amateur at each stop, receiving 115 and 168.75 points, respectively, in those events to continue his quality start to the season.

After placing eighth and receiving 55 points at the New York State Amateur—his only finish outside the top five in his six point-awarding events during the summer—Young competed in the AJGA’s Wyndham Cup in Winston-Salem, N.C., and the Junior PGA Championship in Bryant, Texas, neither of which added to his point total.

Returning to the Met Area, Young tied second in the rain-shortened Mittlemark Invitational for another 56.25 points. In the meantime, Ryan Snouffer of Essex County was making his own move in the standings. Snouffer, a native of Sparta, N.J., and a senior at Seton Hall, had tied 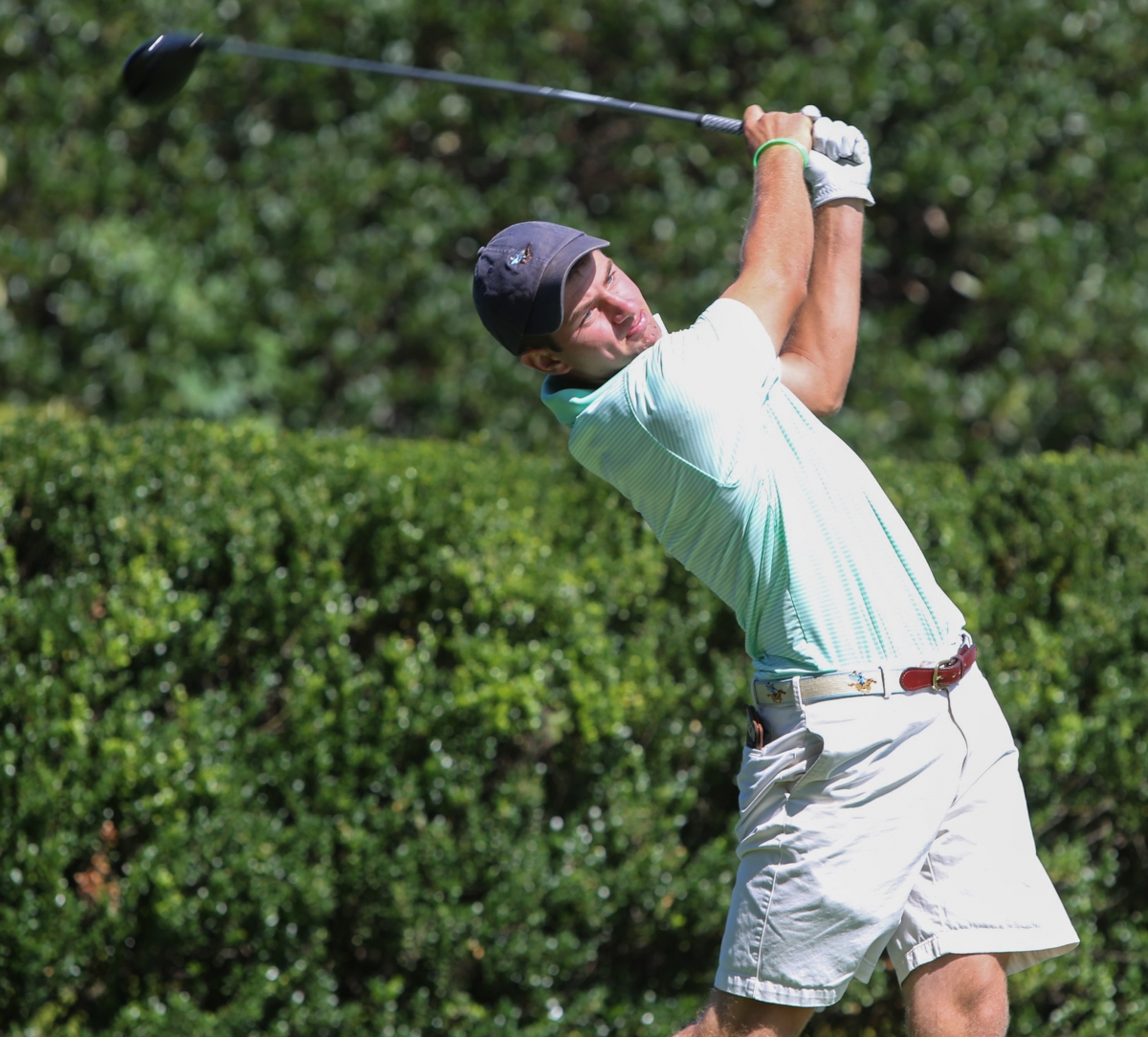 third at the Ike, placed fifth at the NJSGA Open and finished as runner-up at the Met Amateur. He collected nearly 500 player of the year points in just over a month’s time and became Young’s biggest threat to the award.

But, Young then stepped onto the national stage for the U.S. Amateur at Olympia Fields Country Club just outside Chicago. He successfully advanced to match play, where he ousted reigning champion Gunn Yang in the Round of 64, taking revenge on the opponent who ended his run in the quarterfinals the year before. However, Young was faced with a challenging draw and fell to the world’s top-ranked amateur Jon Rahm in the next round. He collected 175 points for his performance, leaving the 100th Met Open as his final opportunity to accumulate points before heading off to college.

The opening round of the Met Open presented an interesting possibility in the player of the year race, as Snouffer claimed the lead with a 65 while Young recorded a 74. But, as the event continued, Snouffer faded and Young righted the ship with back-to-back 70s as conditions continued to toughen. Young’s consistency vaulted him back up the leaderboard, as he finished tied fifth and as the low amateur. Though Young delayed his start at Wake Forest to compete in the event, the Met Open was his most point-worthy result of the summer and the 262.5 points lifted him to a nearly uncatchable total of 1133.

“I’ve never won any award like it,” Young recently remarked. “It obviously has a rich history to it and is something that is really special. It’s been a goal the last few years.”

Snouffer, who won the Brae Burn Invitational in early June, held the No. 2 postion with 676 points. Trevor Randolph of Arcola broke through with his first MGA title, which came at Nassau in the Mid-Am, to finish third. Brian Komline of Black Oak, winner of this year’s Hochster Memorial and Boff Invitational, and Darin Goldstein of Noyac, champion of the Nassau Invitational and Havemeyer Memorial, placed fourth and fifth, respectively.