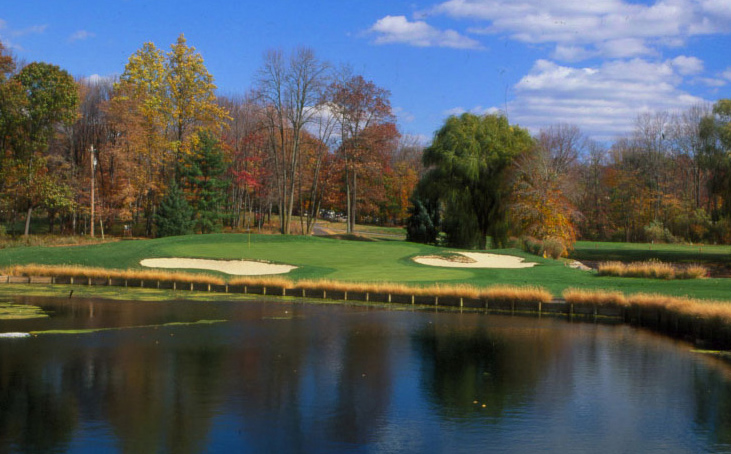 ELMSFORD, N.Y. (July 1, 2016) – Spook Rock Golf Course in Suffern, N.Y. will host the 69th MGA Public Links Championship on July 7 for a record tying eighth time, matching Bethpage Black for the most times a venue has hosted the event. A strong field of 63 golfers is set to vie for the title in what is the oldest public links championship in the country.

Two past winners are in the field including reigning champion David Cha, an eClub – New Jersey member. The former Seton Hall golfer claimed last year’s title in a playoff, scoring a par with an impressive up and down on the first hole to take the title. Cha’s charge to the playoff was fueled by a second round 67, the best round of the afternoon on Eisenhower Park’s Red Course. Jacob Henny of Oak Hills Park, the 2013 champion, is also in the field and could become the ninth competitor with at least two wins in the championship.

Last year’s runner-up Kyle Brey of Bethpage will look to avenge his playoff defeat and has had a strong start to the summer of competition. The Barry University golfer medaled at the Bethpage local qualifier for the U.S. Open with a 4-under 66. He has also logged a top-10 finish at the Brae Burn Invitational and finished tied for 20th in the Ike Championship this season.

Reigning Carter Cup champion Bobby DiForio, Jr. of Maple Moor is seeking another MGA title to add to his resume. Diforio competed at University of Delaware this spring for his first season with the Blue Hens. Chris Yeom, an eClub – New Jersey member, is another collegiate player capable of claiming the title. The Seton Hall golfer advanced to the semifinals of the Met Junior in 2015. 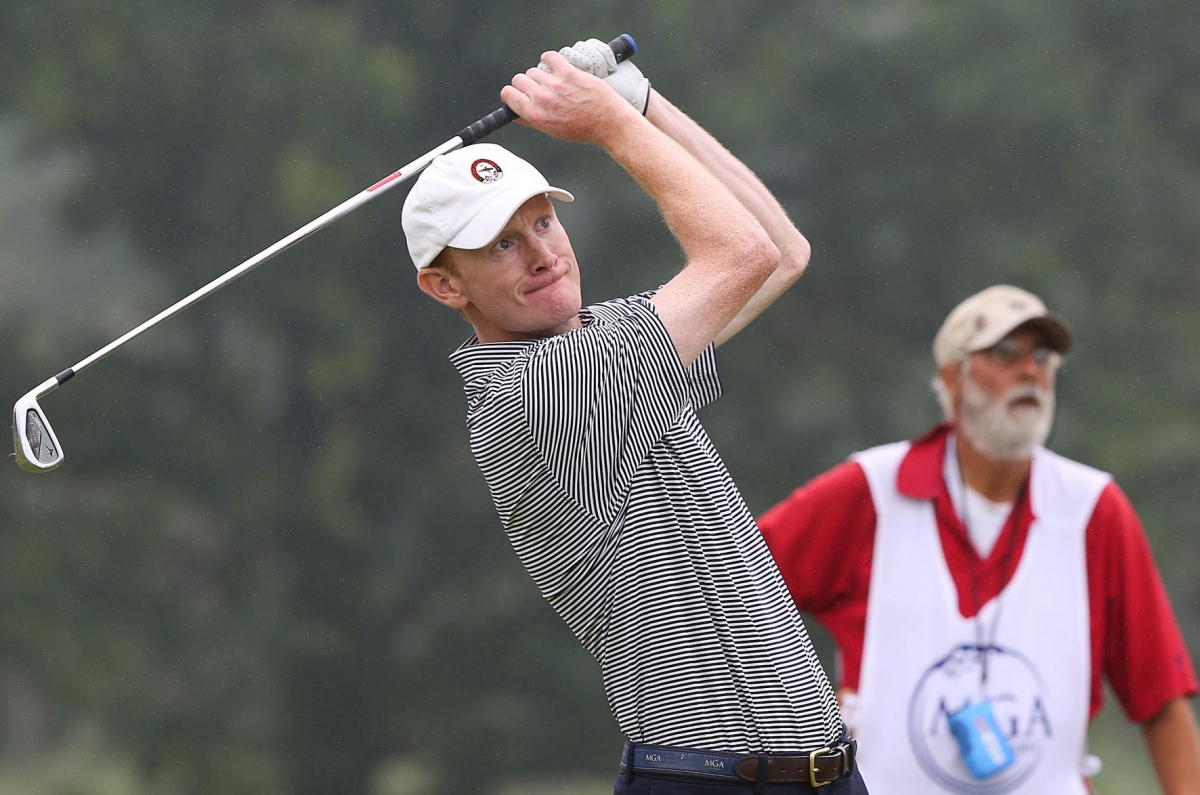 Jonathan Jeter (pictured left) and Dennis Lynch of Nassau Players along with David Prowler of Bethpage lead the contingent of veteran golfers challenging for the title. Jeter opened the Ike Championship as one of just six players to break par in the first round, before finishing tied for 18th. Jeter finished tied for fourth at last year’s Public Links and tied for fifth at 2015’s MGA Mid-Am. Lynch, a two-time MGA Mid-Am winner, finished second at this year’s Senior Amateur and made the cut at the Ike. Prowler is a frequent name cast upon MGA leaderboards, and this season has advanced to match play in the LIGA Amateur and finished tied for third at the Eagle Oaks Invitational.

Returning to the field following top-10 finishes from last season are Jonathan Emerson of Bethpage, who finished tied for third, and eClub – New Jersey member Brendan Gutzler who tied for seventh.

The MGA Public Links Championship is contested over 36 holes and is open to male amateur golfers who reside in the MGA territory and do not have playing privileges at a course at which the general public is excluded. Competitors must have a Handicap Index of 8.0 or below. Five sectional qualifying rounds were held throughout the Met Area to determine the final field.

Spook Rock Golf Course features tree-lined fairways and several doglegs in both directions to benefit a player that can work the ball in either direction. Bunkers often flank the greens, but leave an open approach to the putting surface. Water hazards are found on seven holes.

The MGA will be providing 9 and 18 hole scoring for the first round of the championship, followed by additional live scoring in the afternoon’s final round.