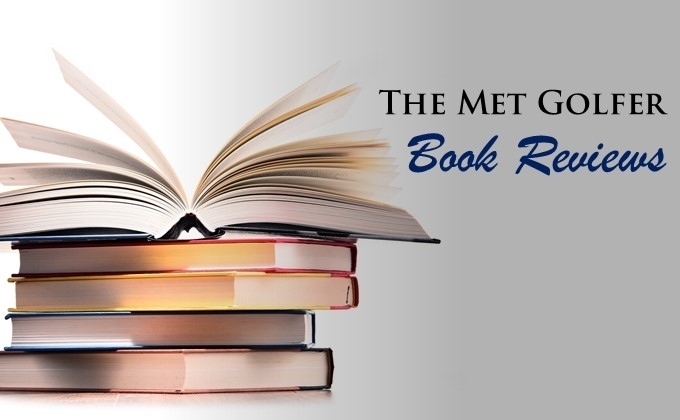 Charlie Mechem is golf’s real-life version of Forrest Gump, and to read Mechem’s book is to sit next to him on a bench waiting for a bus as in the movie and hear Mechem say that his life has been like a box of chocolates.

Imagine being a highly successful attorney and businessman and being asked to serve as Commissioner of the LPGA for several years and becoming one of its most beloved and influential figures. But a box of chocolates is full of surprises, isn’t it? Who could have known that for an encore, Mechem would grow close to both Jack Nicklaus and Arnold Palmer as their careers advanced, while never asking for or receiving direct compensation for his advice and assistance.

Becoming an unofficial consigliere to one of these great men of golf would be worthy of a book, but to evolve into the closest advisor, confidant and friend to each of these iconic champions is mind-boggling stuff. Mechem, who still thinks of himself as a small-town boy from Ohio, shares his wealth of memories in Arnie and Jack: Stories of My Long Friendship with Two Remarkable Men (Mission Point Press).

The book opens with touching forewords by Nicklaus and Doc Giffin, Palmer's personal assistant of 50 years. Their stories, reminisces, and personal thoughts set the stage for Mechem to take the reader along a trip down memory lane with a seat next to the man who saw it all and was partially responsible for building and nurturing the friendship between Arnie and Jack...and their friendship with him.

For years, such an unlikelihood was doubted by many on-lookers as the two opponents were tough competitors and each defeated the other in major championship contests and other top-tier events. But Mechem had a front row seat as Arnie and Jack’s friendship grew and even extended to their spouses who encouraged the two golfers to join them at the bridge table at home and on the road. The competition was as fierce at the card table as on the tee box, fairways and greens.

Mechem details how he prompted Jack to bring the Solheim Cup to Muirfield Village Country Club and Arnie to build the Tradition Golf Club in Palm Springs and to establish Arnold Palmer's Restaurant in La Quinta, CA. You’ll drink up priceless anecdotes such as Jack's first visit to the restaurant and the one about the birth of the "Arnold Palmer" drink at Thunderbird Country Club.

And just like Gump, Mechem is a selfless man with a gentle soul who never met a stranger. Mechem delivers his stories with colorful, energetic and humorous prose. His book is accentuated with dozens of color photographs, many from his, Arnie's, and Jack's personal collections, such as Jack dancing with wife, Barbara, during their 80th birthdays celebration. Their endearing smiles light up the page.

From being the longtime emcee at Nicklaus’s Memorial Tournament Honoree Ceremony, to master of ceremonies at Palmer’s memorial service in Latrobe, Pa., Mechem established himself as one of golf’s elder statesmen. He had a unique position into these Hall of Famers' professional and personal lives, and at the highest levels of the golf industry, as he offers his lifetime of memories. His recollections add much to the treasure trove of literature honoring these two titans of golf. Many in the golf world believe Mechem has earned a rightful place beside his two friends in the World Golf Hall of Fame. This book is testament to why such an honor should no longer be delayed.