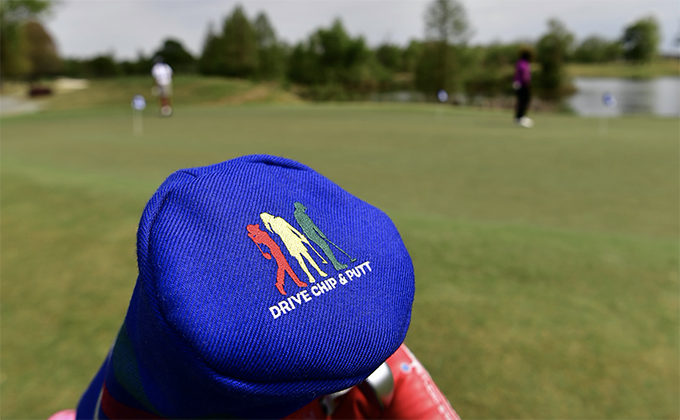 ELMSFORD, N.Y. (January 22, 2020) -- The USGA, Masters Tournament and PGA of America have announced that registration for the 2020-2021 Drive, Chip and Putt is now officially open. Met Area juniors have a number of opportunities to compete, with eight MGA Member Clubs hosting local qualifying.

Drive, Chip and Putt is a fun and free youth golf development initiative for junior golfers of all skill and ability levels, aimed at sparking a lifelong interest in the game. The initiative welcomes boys and girls, ages 7-15, to participate in local qualifying events in all 50 states throughout the months of May, June, July and August. Entrants will play in girls’ and boys’ divisions in four age categories, with scoring centered around golf’s three fundamental skills – driving, chipping and putting.

Top performers at the local level will advance through subregional and regional qualifiers in July/August and September/October, respectively. From these qualifiers, 80 finalists – 40 boys and 40 girls – will earn an invitation to compete in the National Finals at Augusta National Golf Club on Sunday, April 4, the eve of the 2021 Masters Tournament.

Players advancing from local qualifying will then compete at either Bethpage State Park (Farmingdale, N.Y.) on August 13 or Shackamaxon Country Club (Scotch Plains, N.J.) on August 18. Juniors advancing from those subregional sites then compete at TPC RIver Highlands (Cromwell, Conn.) on September 19 for the opportunity to compete as a National Finalist at Augusta National in April 2021. For the full list of qualifying sites, including more sites in Connecticut, New Jersey and New York visit the qualifying schedule link above.