ELMSFORD, N.Y. (January 16, 2013) – The Metropolitan Golf Association will be adding an 18-hole Sectional Qualifying Round (SQR) to its Senior Open Championship beginning in 2013. As the event approaches its 17th year of existence, the addition of a qualifying round component to the championship wa 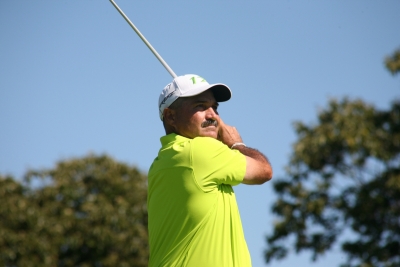 s a natural evolutionary step as the MGA has received increased competitor interest over the years. The format of the championship proper will not be changed.

“The MGA Senior Open has quickly become one of the most popular championships on our calendar”, said MGA Director of Rules and Competitions, Brian Mahoney. “A qualifying round will accommodate this growing demand and make the championship experience better for everyone involved. If the growth trend continues, we’ll likely offer additional qualifiers in the future.”

With the addition of the SQR, the MGA has also added exemptions for the Senior Open Championship proper. For a complete list of the exemption categories, please click here.

The MGA Senior Open SQR field size will be approximately 84 players and will be hosted by Rockrimmon Country Club in Stamford, Connecticut on Monday, August 12, 2013. The Championship proper is scheduled for Monday and Tuesday, August 26 and 27, 2013 at Sunningdale Country Club in Scarsdale, New York.