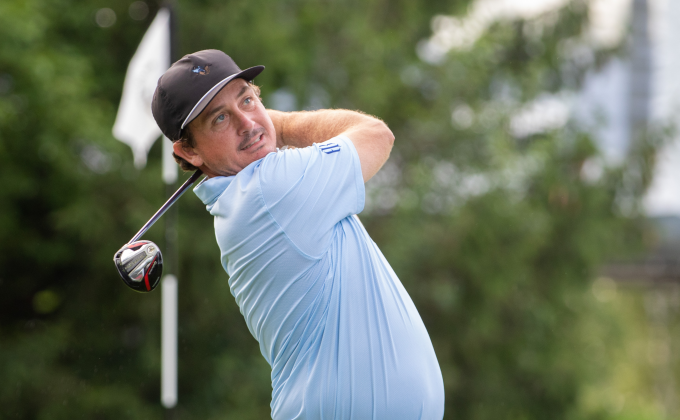 SCARSDALE, N.Y. (August 7, 2022) -- After taking a 1-up lead into the afternoon 18, Brad Tilley of Sleepy Hollow didn't drop a hole in the afternoon en route to a 6-and-5 victory over Robbie Herzig of Old Oaks at Fenway Golf Club in the 120th Met Amateur Championship. The victory is Tilley's third career MGA victory, having claimed the 2003 Ike and the 2019 MGA Mid-Am. It also continues a hot season for the 39-year-old Tilley, who won Fenway's Mittelmark Invitational as well as the 100th Westchester Open.

Paths to the final: