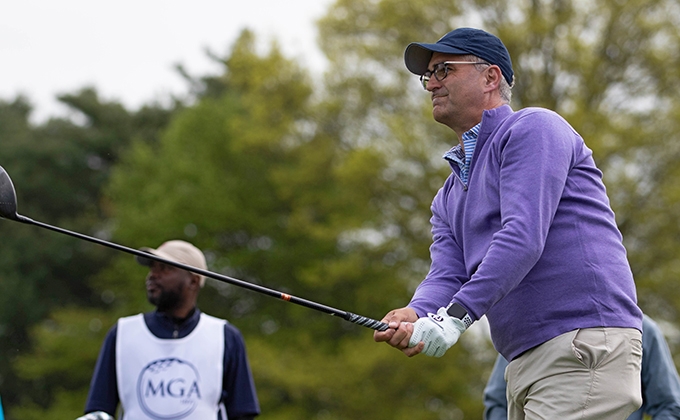 Hoit, who finished tied sixth in the season-opening MGA Senior Amateur at Montclair, saved his best round for last in the 54-hole championship. After opening rounds of 70-74, Hoit fired a bogey-free 7-under 65 to tie for low round of the entire week.

"I hit it really well and putted really well," Hoit told the R&A. "I love it over here. The golf is so good."

He finished just two shots out of a playoff for the title, won by Craig Davis.

Zachar recorded rounds of 73-70-71 on the par-72 layout en route to his finish. "I can't say enough about the golf course," wrote Zachar in an email update on his experience. "North Berwick is a lot of fun to play, not too long bust still plenty of golf, especially the last five holes."

Jay Blumenfeld of Parsippany, N.J., was also in the field, posting rounds of 74-75 to miss the cut.