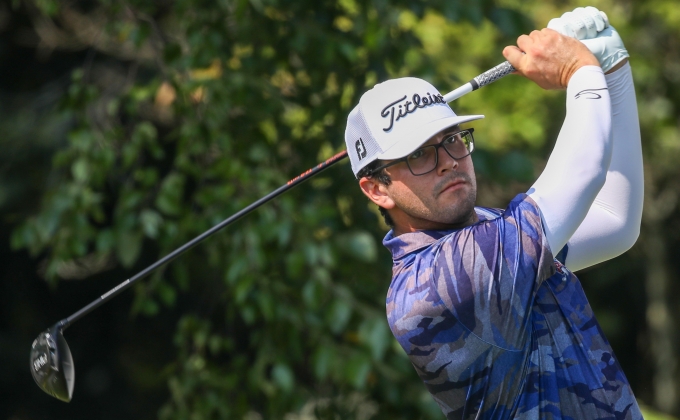 More traditionally known as Q-School, the Final Stage of the Korn Ferry Tour Qualifying Tournament stands as the last phase of the competitive process for obtaining status on the Korn Ferry Tour for the following season. The medalist(s) at Final Stage of Q-School receives fully exempt status for the upcoming season, while finishers 2-10 (and ties) receive guaranteed starts through the first 12 events of the season, and finishers 11-40 (and ties) earn guaranteed starts through the first eight events of the season.

Card, of Gardiner's Bay Country Club, is a past winner of the LIGA's Richardson Memorial and former low amateur in the Long Island Open Championship. Card has recently split time between New York and Florida in pursuing competing on a professional tour. This summer Card finished tied for 17th in the 106th Met Open Championship at Hudson National behind rounds of 67-72-73.

Lovelady and Nicholas also competed in the Met Open this year, finishing as runner-up and tying for 32nd, respectively. Lovelady, of Silo Ridge, competed on the PGA TOUR in 2018 and 2019 but played professional golf sparingly over the last couple of years. He enters the Final Stage with momentum, having shot 15-under in Second Stage at the University of New Mexico Championship Course in Albuquerque, N.M. Nicholas, the 2017 MGA Player of the Year, made a clutch birdie on his final hole of the Dothan, Ala., Second Stage qualifier to secure his spot in the Final Stage on the number. The Scarsdale, N.Y., native competed in 30 Korn Ferry Tour events over the 2020-21 season, finishing 121st on the money list.

Pak is making his first run in qualifying school, having graduated from Florida State last spring. Pak, a Scotch Plains, N.J., native left his mark on the program in Tallahassee, leaving with eight victories to tie the school record and setting the program's career mark in scoring average (69.87). Pak won the 2021 Jack Nicklaus Award and was the first winner of both the Ben Hogan Award and Fred Haskins Award in program history. The Met Area native returned home for the 2020 U.S. Open, finishing as low amateur at Winged Foot, where he previously competed in the Carter Cup.

This marks the first year that The Landings Club is hosting the Korn Ferry Tour Qualifying Tournament's Final Stage. Players will compete on the Marshwood and Magnolia courses.