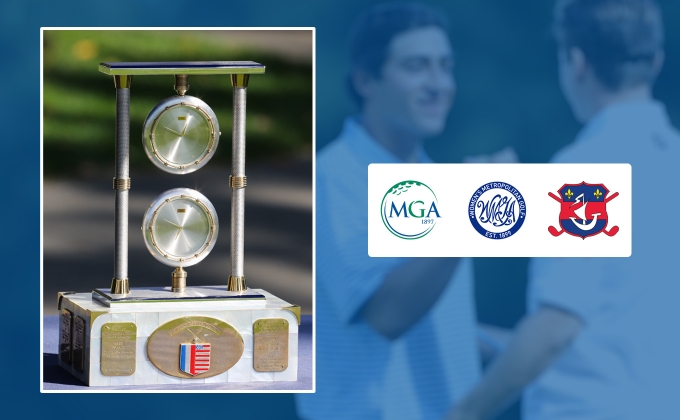 ELMSFORD, N.Y. (June 29, 2020) -- The biennial French-American Challenge matches between the MGA/WMGA and the Ligue de Golf de Paris, originally scheduled for October 20-21 at Quaker Ridge Golf Club in Scarsdale, N.Y., will be postponed until 2022. The matches, which began in 1990, will resume during the fall of 2022 in the Met Area, at site to be announced.

“Our international team matches are a longstanding tradition at the MGA and are special events that we look forward to.” said Brian Mahoney, MGA Executive Director. “However, our priority remains the health and well-being of all involved, and this decision was based on a number of factors, including restrictions on international travel and CDC guidance. We look forward to welcoming our friends from Paris and resuming our competition in 2022.”

The French-American Challenge typically alternates between sites in France and the Met Area, and has been played at some of the Met Area’s and Paris’ most outstanding courses. A spot on this team, which consists of six men and four women, is one of the most sought-after positions by Met Area competitors. The Ligue de Paris won the most recent competition, held in 2018 at Golf des Yvelines, outside of Paris.