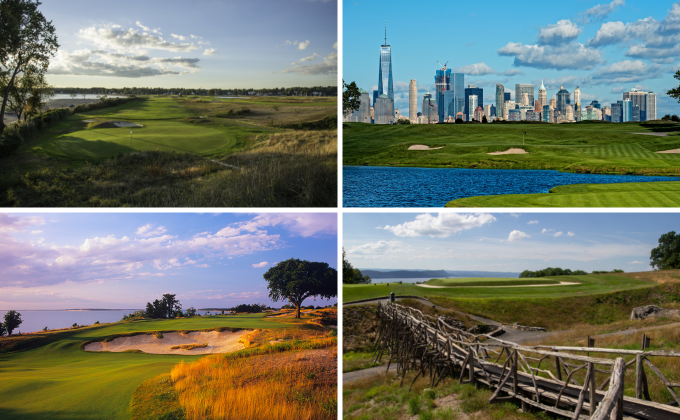 ELMSFORD, N.Y. (June 1, 2022) – For the third year in a row, in conjunction with the MGA Foundation’s Day of Golf, an online auction is accompanying the event. This year’s auction, titled “Drive the Future” is now OPEN for bidding. The auction will run through 5 p.m. on June 10th. All proceeds benefit the MGA Foundation’s local youth programming, including our flagship GOLFWORKS internship program and the Jay Mottola Scholarship. Listed below are also a few of the many great items you can bid on.

Golf Channel Tour – NBC Sports
You’ll have a chance to meet the team that produces Golf Today and Golf Central and learn what goes into putting a TV show on the air, followed by a guided tour of the massive production facility that serves as the home for programs like Football Night in America, Premier League soccer coverage, the Olympics, and of course, the GOLF Channel. You’ll even have the unique opportunity to sit on set in the studios where NBC Sports and GOLF Channel talent like Mike Tirico, Rich Lerner and Brandel Chamblee.

Golf on Long Island
Long Island is home to numerous incredible courses, plenty of which are featured in this auction. You can win a Foursome at The Bridge or St. George’s Golf Club. Also available are threesomes at The Creek and Sebonack Golf Club. Golfing paradise awaits at any of these Long Island gems.

New York Sports Tickets
Are you a fan of the New York Giants, Knicks, or Rangers? There are multiple ticket packages to bid on for each team. In addition to the tickets, we are also auctioning off a signed Matt Barzal jersey.