Past MGA POYs in U.S. Open

Past MGA POYs in U.S. Open 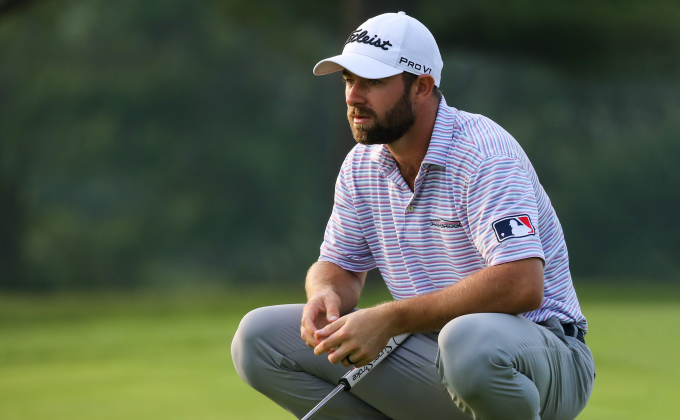 ELMSFORD, N.Y. (June 15, 2022) -- The 122nd U.S. Open Championship tees off Thursday from The Country Club in Brookline, Mass., featuring a trio of past MGA Player of the Year winners.

Cameron Young of Scarborough, N.Y., will look to continue his hot rookie season on the PGA TOUR, having logged a trio of runner-up finishes and eight top-25 finishes in his 18 starts. Thanks to his play, the 2015 MGA Player of the Year stands at No. 31 in the Official World Golf Ranking and is No. 16 in FedExCup Playoff standings. Young was exempt into the championship based off his OWGR ranking and is competing in his third U.S. Open.

Young and 2016 MGA Player of the Year Stewart Hagestad, who earned his spot via his 2021 U.S. Mid-Amateur victory, competed in the 2013 U.S. Amateur at The Country Club but did not advance to match play. Hagestad is coming off his second consecutive victory in Winged Foot Golf Club's Anderson Memorial, which he won alongside Michael McBride on Sunday before heading to Massachusetts. The 31-year-old is making his fourth career U.S. Open start.