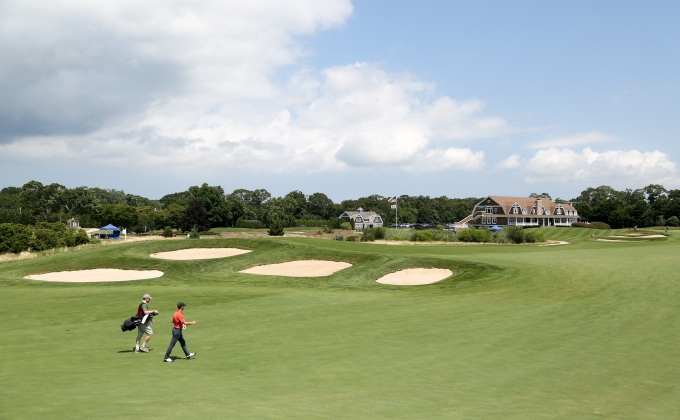 Laurel, N.Y. - Andrew Svoboda, the reigning Met Open Champion, of Roslyn Harbor, N.Y., took home medalist honors from Tuesday's U.S. Local Qualifying Round at Laurel Links Country Club. With three consecutive birdies on his back nine, Svoboda led the field with a 4-under 67 to advance to Sectional Qualifying.

Michael Miranda of Port Jefferson Station, N.Y., finished with a 2-under 69 to safely qualify, followed by Chris Gabriele of Huntington, N.Y., with a 1-under 70.

Amateur Darin Goldstein of New York, N.Y., and Kyle Brey of Farmingdale, N.Y., both finished with rounds of even par and headed to a playoff to determine who would earn the fourth and final qualifying position. On the third playoff hole, it was decided that Brey would advance, while Goldstein finished as the first alternate. Dylan Crowley of Studio City, Calif., is the second alterate after a round of 1-under 72.

Laurel Links Country Club, host of the 2017 Met Amateur Championship, played to a par 71 at 7,027 yards for the starting field of 74 competitors.