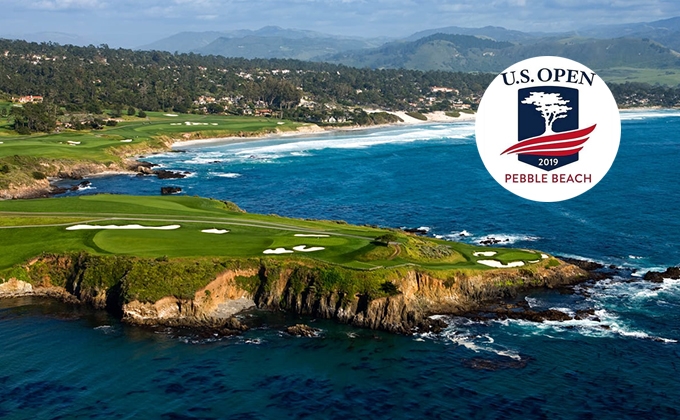 Old Oaks and Century are one of 10 sectional qualifying rounds that will take place across the country on June 3. Sectionals have already been completed in Dallas, Texas (May 20) and Japan (May 27). The number of qualifying spots for each sectional is determined by the size and strength of the field. The MGA-conducted sectional qualifying round rotates between the Purchase sites of Old Oaks and Century and Canoe Brook Country Club in Summit, N.J., every three years.

Building on History
Three players in the field have previously advanced to the U.S. Open from the Purchase sectional qualifying round: Jim Herman (2013), Rob Oppenheim (2014), and James Renner (2014).

Met Area to U.S. Open
In total, nine competitors in the field have advanced to the U.S. Open from a sectional qualifying round in the Met Area. In addition to Herman, Oppenheim, and Renner having advanced through the Met Area, Matthew Campbell (2017), Christopher Crawford (2016-17), Justin Hicks (2016), Andy Pope (2016-17), Cameron Wilson (2012-2018) and amateur Scott Harvey (2017) have all done so in recent years from Summit and are aiming for similar fortune in Purchase. Herman and Oppenheim have qualified from both sites.

MGA Champions
The field is strewn with past MGA champions looking to expand upon their success in the Met Area:

From Bethpage to Pebble?
Met Area club professionals Alex Beach (Westchester), Danny Balin (Fresh Meadow), and Jason Caron (Mill River) will all aim to advance to their second professional major championship of the season, having competed in the 101st PGA Championship at Bethpage Black last month. Beach and Balin finished 1-2 in the PGA Professional National Championship to earn their spots at Bethpage.

Young Guns
Jack Wall and Luke Sample stand as a pair of rising stars in the field. Wall, who will attend University of South Carolina in the fall, won the MGA Junior Player of the Year last season thanks in part to a runner-up finish in the Met Open at Wykagyl Country Club. Luke Sample, who just recently turned 16 and last fall verbally committed to playing at Duke University, won last year’s MGA Boys Championship and medaled at the Cortlandt, N.Y., local qualifying round with a 6-under 65.