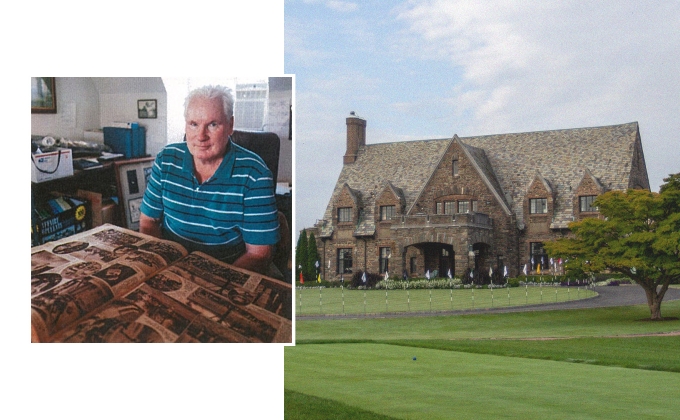 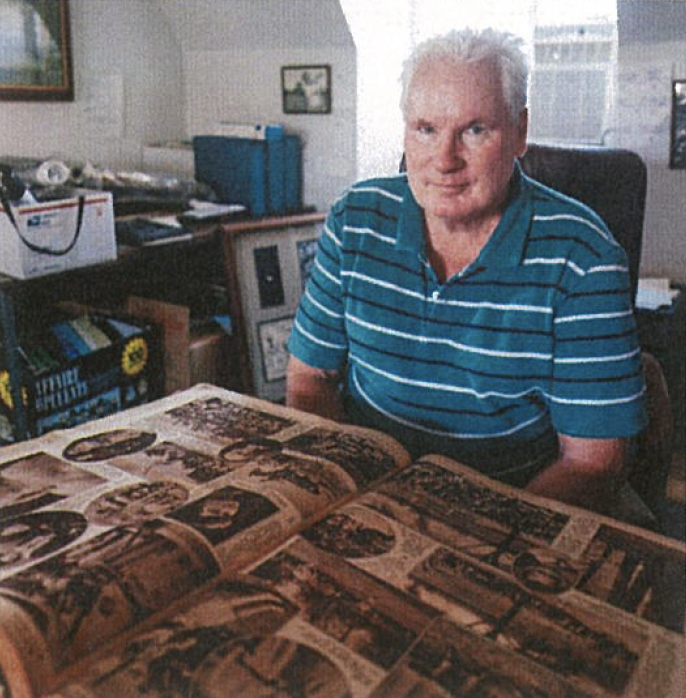 Winged Foot Golf Club recently shared the passing of longtime Club historian Neil Regan. Few people knew as much about the Club as Neil. Probably no one. Neil reveled in the small details, loved Winged Foot and its history as much as anyone ever has. In a podcast from 2020 Neil said, "I've always been into history. If it doesn't matter who won the Club Championship, then nothing else matters in a way. If life is worth living, then it's worth living for a round of golf." Those who had the chance of knowing and speaking with Neil have learned of the wonderful Winged Foot stories. He often told the stories of Babe Ruth, Bobby Jones, and Mickey Mantle at Winged Foot. Neil was so special to the Winged Foot Family and will be dearly missed.

"Neil was a wonderful man and a terrific Member of Winged Foot. His contributions to the Club were considerable. As the Club historian, he was able to uncover facts and anecdotes that added significantly to the branding and the culture of the Club. Neil's knowledge of the course, particularly the greens, led to major contributions while working with Gil Hanse's refurbishing of the course and with the USGA while setting up for the 2020 U.S. Open. Neil loved Winged Foot and we will miss his smiling face, his stories, and socializing with him in the Grille Room. He contributed so much to our culture." - Brendan Boyle, Club President

"Neil's unbridled enthusiasm towards the Centennial and knowledge of the Club were unmatched and I will miss his spirited insights, reflections and ideas. As we continue to plan towards the Centennial, he will definitely be in my thoughts and I can only hope to represent his spirit through our efforts and remember him in some thoughtful way the year of the celebration." - Ken Ferriter, Winged Foot Member 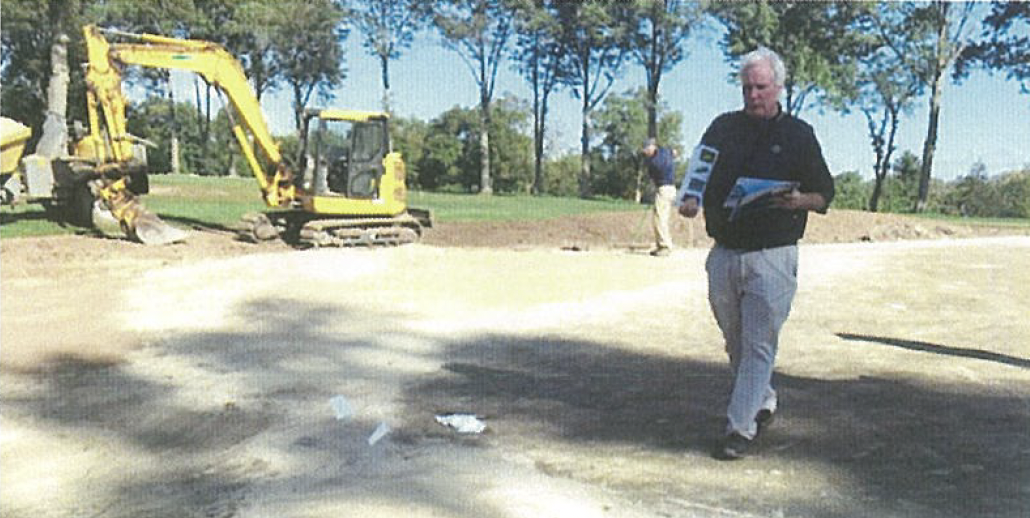 "Our entire team, at Hanse Golf Course Design is truly saddened to hear of the passing of Neil Regan this weekend. We benefited greatly from his incredible knowledge of both courses at Winged Foot, and especially his detailed memorization of the greens on the East and West. We relied heavily on his photographic memory for getting all of the details correct on the greens. Frequently he would make suggestions based on his observations of the early imagery of the greens. Occasionally I would roll my eyes at what seemed like outlandish thoughts, only to find out in the dirt that he was spot on. His importance in what proved to be a successful restoration of the courses, cannot be overstated, he lived those greens and he was with us every step of the way. We have had the benefit of numerous archivists/historians at other clubs contributing their knowledge to our projects, but at no point have we ever had someone get so involved and more importantly, stay involved for the duration of the project. We are indebted to him for all he shared with us, he made our work better. I will always remember putting on the greens with him, and the gleeful look on his face when he would show us a line for a putt that I am not even sure Tillinghast imagined. These courses gave him so much joy. I cannot think of a more fitting tribute to him than to know that he left his fingerprints on these greens and that will bring joy to members and guests for a long time to come. " - Gil Hanse, Golf Course Architect

"Winged Foot will forever be at a loss. I am not sure the membership will ever fully grasp Neil's love for these hallowed grounds and the endless hours he put into his passion as Winged Foot's Historian. My team and I will miss him dearly. We will forever remember his dedication and the passion he had while we were under restoration of both golf courses. Neil was our encyclopedia of all things Winged Foot. During construction, Neil was here almost every day. The archival photos he supplied us with was invaluable. His memory of how putts broke on the greens and putts that were lost over the years as the greens got smaller was remarkable! I cannot count the number of times I would see Neil putting on a green, usually 1 West. I would join him and take a few putts with him; those putts will be cherished memories. I grew to consider him a friend and golf colleague and I will truly miss him, but he will never be forgotten." - Stephen Rabideau, CGCS, Director of Golf Courses

"It wasn't easy to get to the first tee at Winged Foot in the company of Neil Regan. Everyone who passed by would be greeted with some banter from the happy-go-lucky guy in the rumpled windbreaker. Hey, how's your brother? You playing in the Nibs next week? A joke, a bit of news or gossip, a game check--everyone got something. Winged Foot is a busy club, but just down the hill is the "friendly village" of Mamaroneck, and Neil could make moments at the bag drop or in the pro shop feel exactly that way-like a friendly small town.

One thing I've learned is that very few clubs--even famous ones-are fortunate enough to have a member like Neil Regan. There are many ways for a member to demonstrate leadership in his or her board or committee work; a talented historian offers good stewardship. Building on the work of Douglas Smith, Neil worked tirelessly not only to preserve Winged Foot's illustrious history, but to bring it to life. His research proved an invaluable resource to Gil Hause during the long road to restoration; today, the club's Tillinghast design legacy shines brightly for all to see.

It is the goal of all conscientious members to leave their home club better than how they found it; in that, Neil clearly succeeded. He got a huge kick out of seeing the best players in the world tackle the restored West course last fall, but I know he didn't consider his work complete. He was immensely proud of Winged Foot in every sense-from what it has meant to his family to what it represents in the world of golf.

So many of us will remember him fondly for the eccentric-and often startlingly effective-way he played the game. He had an endless fascination for Winged Foot's greens, and he carried his love for fun shotmaking and camaraderie to Ireland-where he held overseas memberships at Ballybunion and Royal Portrush-and far beyond. What's more, he shared that spirit with everyone around him. Spending time with Neil could make you a better golfer-not a better player, with a lower handicap-but perhaps someone who's just a little more alive to the joy and good fellowship the game can bring. What a generous and wonderful friend Neil was! How sorely will he be missed." - Thomas Dunne, Golf Writer, Founder and Editor of the McKellar Magazine

"Neil was so well loved and contributed so much to the Club, not just as the Historian but as an ambassador for the Club, a friend to so many and so widely respected and admired for his love and dedication to the Club." - Colin Burns, Winged Foot General Manager