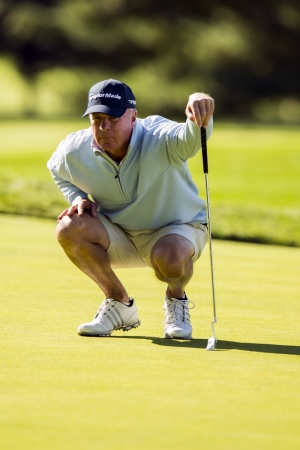 round of 32 at the USGA Senior Amateur at Mountain Ridge.

FAIRFIELD, CONN. (September 20, 2012) - Popular MGA competitor Robert Howe of Winged Foot put together a tremendous round of 1-over 71, including a front-nine 1-under 35, to capture the first-ever MGA Masters Tournament at the Country Club of Fairfield in Fairfield, Connecticut. Howe finished 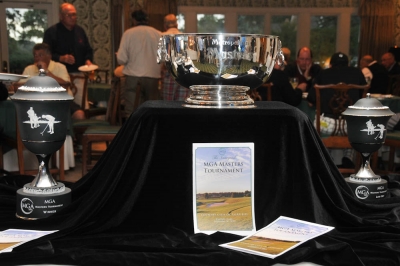