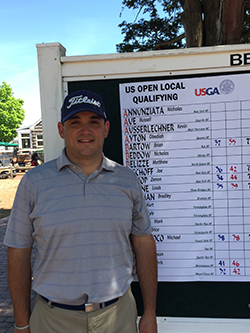 Round, making them one step closer to Chambers Bay. 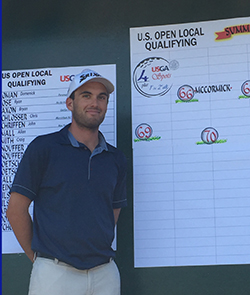 Eight Advance Through US Open LQR at Elmwood

Eight Advance Through US Open LQR at Elmwood

WHITE PLAINS, N.Y. (May 13, 2015) - Elmwood Country Club gave way for eight players to advance through a Local Qualifying Round for the 2015 U.S. Open. All who qualified will move forward to a Sectional Qualifying Round. Two alternates were also designated.

Among the many incredible golfers in the field, there are 22 major champions aiming to add to their repertoire. At the head of the list is Two-Time Defending Champion Inbee Park, who earned the title in both ’13 and ’14.  The Championship offers a 3.5 million dollar purse – one of the highest in women’s golf.