Senior golf in the Met Area has a long and distinguished history, starting in 1905 with a senior golf competition created by members of the Apawamis Club in Rye, N.Y. That competition led directly to the founding of the U.S. Seniors Golf Association, which today is administered by the MGA at Golf Central. 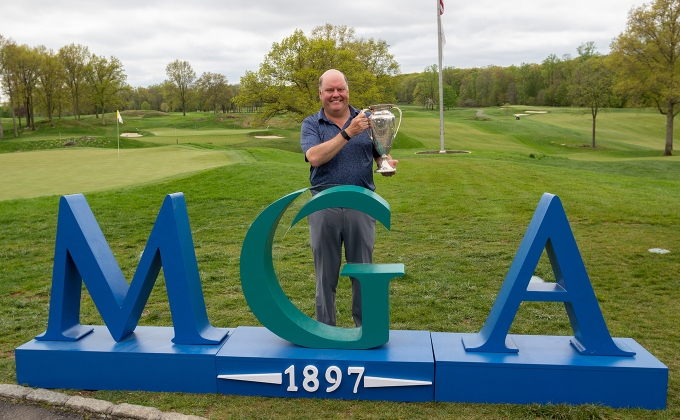 This legacy of senior golf was taken a step further in 1928 with the inaugural MGA Senior Amateur Championship. Over the ensuing years, the MGA Senior Amateur has grown in stature to become one of the most sought-after titles in the Met Area. It is the premier event for senior amateur golfers (aged 55 years and older) and has been contested at many of the best courses in the area.

The first players to exert some dominance in the Senior Amateur was Samuel J. Graham, who won in 1943 and 1944, and then again in 1946. Three years later, Thomas Robbins won the first of his four Senior Amateur titles, the last coming in 1955 at Rockaway Hunting Club. He and Mike Matwell, who came along in the 1980s, are the only players to win the event four times.