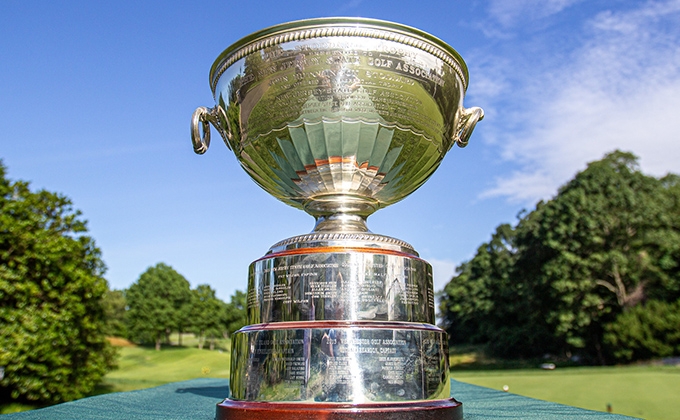 RYE, N.Y. (July 2, 2019) -- Deciding a victor came down to the very end in the 2019 Stoddard Trophy Matches at The Apawamis Club, as the New Jersey State Golf Association squad took a slim 20-19 edge over the hosting Westchester Golf Association to claim the title. Long Island tallied 15 points on the day to round out the scoring in the triangular match format.

In the afternoon, results from singles matches kept the competition close, with New Jersey and Westchester both earning 13 points, allowing New Jersey to take the one point victory. 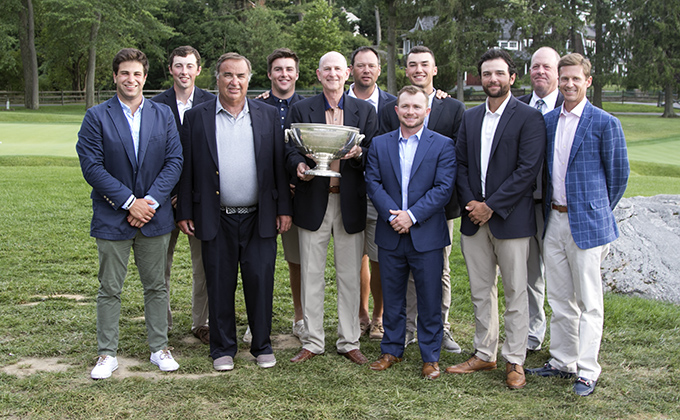 The Stoddard Trophy Matches pit amateur golfers from Long Island, New Jersey and Westchester against one another in an exciting one-day, triangular Ryder Cup-style team competition. The format includes six three-way foursomes (alternate shot) matches in the morning followed by 12 three-way singles matches in the afternoon.

The competition was first played in 1922 and is held in high regard by each association and its team members, with amateurs savoring the chance to compete in the historic event. New Jersey owns the lead in the competition, having now won 42 times to Westchester and Long Island's 24 apiece.