Providing first class competitive experiences to young players has been a part of MGA tradition since 1912.  Young players in the Met Area have a wide range of playing opportunities to test their skills, make new friends and enjoy the experience of first class competitions.  The MGA Foundation annually conducts three outstanding events in the Met area.

Met Junior Championship sponsored by MetLife – The nation’s oldest Junior Championship was founded in 1912 by Leighton Calkins, a former member of the MGA and USGA Executive Committees. Over the ensuing years, the Met Junior has produced winners who have gone on to outstanding achievements on both the regional and national levels. Event History | 2022 Recap

MGA/MetLife Boys Championship - For young men not yet 16 – Two-day match play event held at some of the Met Areas most scenic and challenging layouts. Event History | 2022 Recap

Williamson Cup - The Williamson Cup was established in 1964 by A. Fred Williamson, in memory of his father, one of the original founders of the famed Winged Foot Golf Club and a long-time member of the USGA Executive Committee. This team event is played annually at various locations throughout the Northeast.  Event Info and History | 2022 Recap 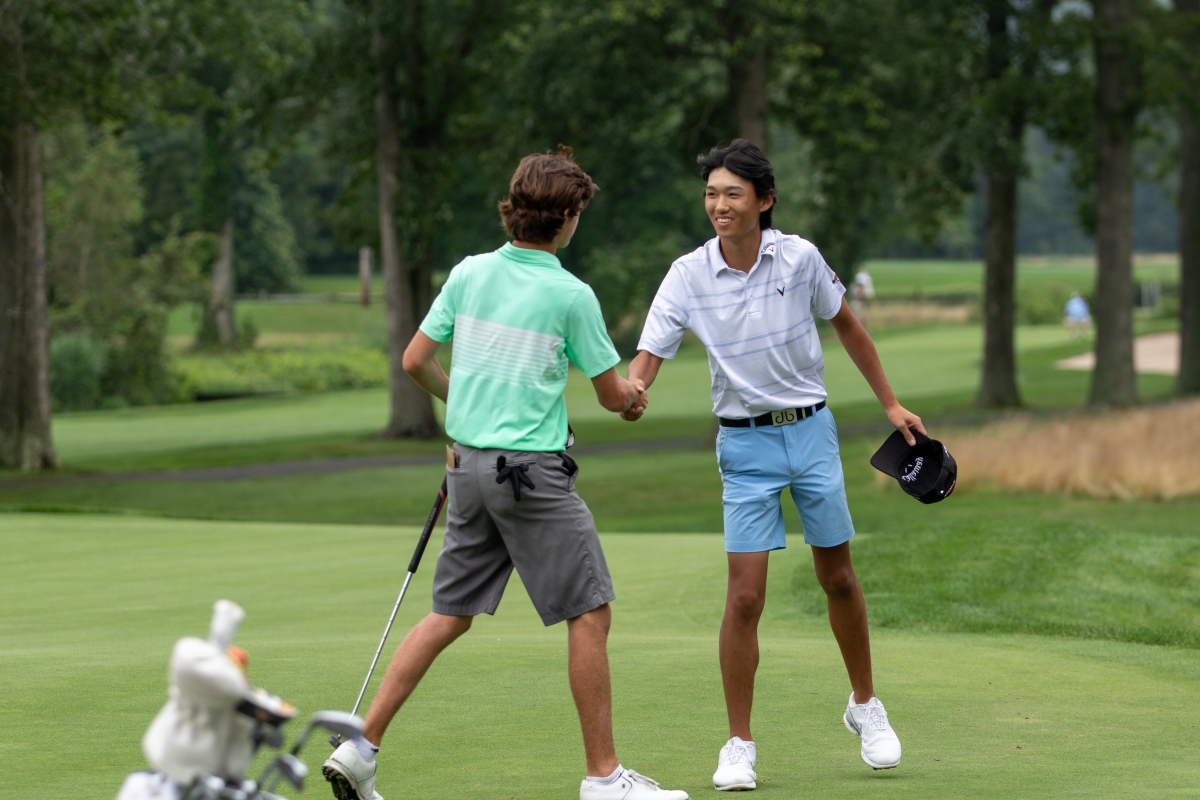 Donate to Our Foundation

Our Mission is to offer young people from all our communities life changing experiences through golf. Innovative programs reflecting the values and traditions of golf provide a great education and a solid link to future opportunities.