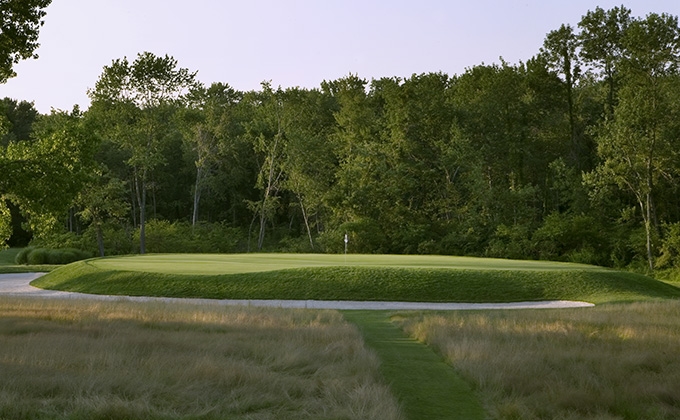 ELMSFORD, N.Y. (October 1, 2019) – The WGA Mid-Amateur Championship Presented by The Westchester Bank hits a milestone this week as it celebrates its 10th playing, Oct. 3-4, at Tamarack Country Club in Greenwich, Conn. Nearly 60 of the nine-county area's top players aged 30 and above will contend for the title.

The field includes a pair of past champions in Daniel Gabel (2018) of McCann and Michael Karger (2012) of Century, who will play alongside one another on Thursday. Gabel appears to be in form to contend once again, having qualified for the Met Amateur and making the cut at the Met Open this year in addition to logging a win in the Dutchess County Amateur.

Meanwhile, Brad Tilley of Sleepy Hollow will aim to make it two Mid-Am titles within a week, having claimed the seven-shot, wire-to-wire victory in the New York State Mid-Am on Sunday at Tuscarora Golf Club. Tilley, a past WGA Amateur winner, competed in match play in both the WGA Amateur and Met Amateur this year.

Tamarack Country Club is hosting the WGA Mid-Amateur for the first time. The classic Charles Banks design, which opened in 1929, underwent a restoration by Brian Silva and is highlighted by rolling terrain, elevated greens, and deep, grass-faced bunkers. The layout is sure to present a quality challenge for competitors and produce a deserving champion.

Coverage will include nine-hole scoring updates for both rounds, with additional updates coming on the WGA's Twitter and Facebook pages.