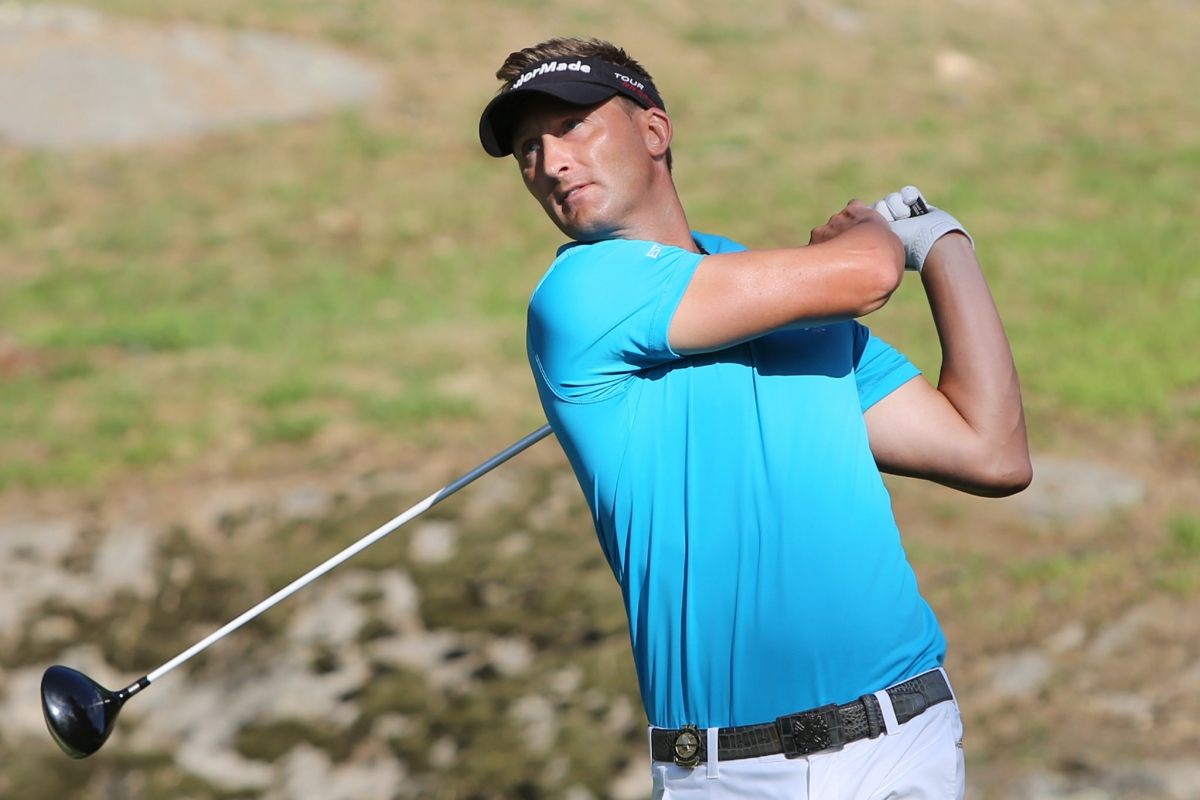 MAMARONECK, N.Y. (August 26, 2015) – A past champion and an amateur remain as the only two competitors under-par at the 100th Met Open following two rounds of play on Winged Foot’s East Course. Tyler Hall of Upper Montclair, the 2011 winner, will enter Thursday’s final round with a two-stroke lead over 17-year old Dawson Jones of Howell, N.J., with a 36-hole total of 3-under-par 137.

Seven players began the day in the red, but with a steady breeze throughout the day and firm conditions, the East Course began to grit its teeth and challenge the field. Greg Bisconti was the only player to break par on the day, as a 2-under 68 propelled the Saint Andrew’s Head Professional up the leaderboard.

“Today was classic Winged Foot,” Hall expressed with a slight chuckle. “Pins were in some pretty scary spots and greens were phenomenally fast. I just kind of grinded it out. I definitely didn’t make as many as I did yesterday, but I just played steady and took chances when I could.”

Hall, who claimed mid-July’s NJSGA Open Championship by seven strokes, recorded a pair of birdies and a pair of bogeys on each nine en route to his level-par round. Back-to-back bogeys on the seventh and eighth holes pushed him over-par for the day, but he responded with a birdie-three on the ninth and finished his round with a par on the 10th hole.

“I drove it pretty good, I hit a lot of really good short irons and had a lot of looks,” Hall said of his steady round. “I just kind of kept it in play and made my misses in the right spots.”

For Hall, the position he’s in brings confidence, knowing he’s succeeded before. “I know it can be done. I’ve done it before. Whatever happens tomorrow, I’m happy I’ll at least have a shot at it,” Hall concluded. 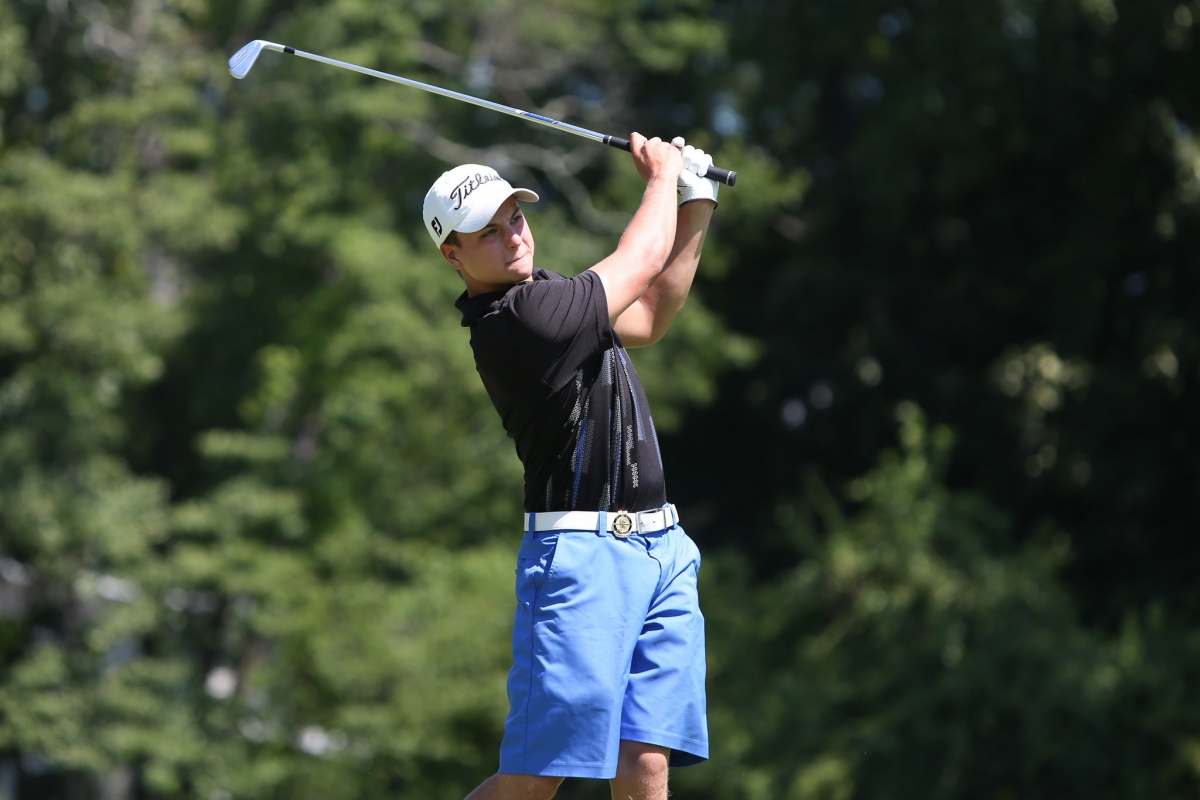 Meanwhile, Jones will look to continue the tradition that Winged Foot seems to have with amateurs—three of the previous six Met Opens held at the club have been won by amateurs.

“I hit the ball pretty similar, yesterday to today, but I just putted lights out yesterday and they weren’t quite falling today,” Jones said of his 2-over 72. “I birdied the third hole, a par three, which I was happy about because the par-3s here are just unreal. I hit a pretty good third shot into the 12th and made the putt.”

As the 2014 Met Junior champion, Jones has the right mindset as he’s set to play Thursday’s final round. “I’m just going to stay positive, play confidently, and whatever happens, happens,” closed the University of Rhode Island bound golfer.

Polland’s round finished with a highlight, as he holed out for eagle on the par-4 10th from outside of 50 yards. The 24-year-old had an up-and-down performance, also adding a four birdies, four bogeys and a double-bogey.

For Bisconti, a Wednesday morning session at his home-club range did the trick for making adjustments from his opening round, saying “I was able to get a good feeling going out to the round today. I really controlled my irons, controlled my distances.” Bisconti was tied 19th following the first round, but his 68 lifted him all the way into a tie for third to enter the final round.

Mielke has his sights on becoming a three-time champion, which would put him on a distinguished list that features Alex Smith (four-time champion), Macdonald Smith, Walter Hagen, Wes Ellis and Darrell Kestner.

“I hit the ball better today than I did yesterday, I just didn’t get as many putts to go in,” said the 1992 and 2008 winner. “The golf course played tough. It was a complete opposite wind yesterday than today, so the easy holes yesterday played hard today and vice versa.”

Anthony Aruta of North Shore followed up his opening 69 with a 2-over 72, and enters the final round just four strokes back with his 141 total. Andrew Gai of Longshore (72-70) and Steve Scott of Paramount (71-71) and first round leader and amateur Ryan Snouffer of Essex County (65-77) are also in striking distance with totals of 142.

Following 36-holes of play, the 138-player field was cut to the low 60 scores and ties. Wednesday’s final round will include 71 competitors. Play will begin at 7:00 a.m. on Thursday, with the leaders teeing off at 12:00 p.m.

The MGA will provide live hole-by-hole scoring for the majority of players during Thursday’s final round, available on the My MGA app or from www.mgagolf.org. Additional coverage may be found on the MGA’s Twitter account, @MGA1897.