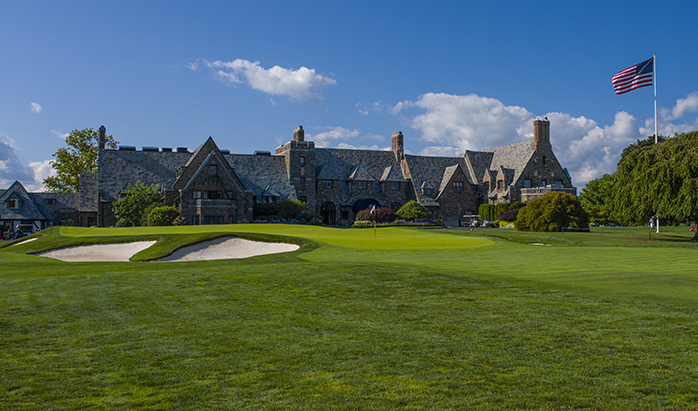 ELMSFORD, N.Y. (August 1, 2016) – The 14th Carter Cup is set to take place on Wednesday, August 3, as the Met Area’s top junior golfers will face both the East Course and West Course at famed Winged Foot Golf Club. The 36-hole junior stroke-play event typically takes place on Baltusrol Golf Club’s Upper and Lower courses, but with the club hosting the PGA Championship, this year’s playing is staged at Winged Foot.

The Carter Cup annually features the area’s top junior competitors, with the list of past champions including Cameron Wilson and Morgan Hoffmann—who won in 2005 when the event was last played at Winged Foot. This year’s field is no different, featuring many young, accomplished players.

Headlining the field is a group of competitors who have already claimed an MGA title, and are looking to build upon their resumes with a victory at the Carter Cup. Christian Cavaliere of Katonah, N.Y., had an impressive showing at the 99th Met Junior Championship sponsored by MetLife, where he took medalist honors by eight strokes, then battled through four matches to earn the Mandeville Trophy. Last year’s Met Junior champion James McHugh is also one to watch at Winged Foot. The Rye, N.Y., native tied for fifth in the New York State High School Boys Championship and tied for seventh in the Ike Championship in June, and advanced to match play despite battling illness at the Met Junior.

Meanwhile, three MGA/MetLife Boys Champions have their eyes on hoisting the Carter Cup as well. Nathan Han of Somers, N.Y., was recently successful in defending his Boys title, as he became just the third player to win the championship in back-to-back years. Ryan Rodriguez (2013 Boys winner) of Highland Mills, N.Y., is also in the field, while Michigan signee Brent Ito  (2014 Boys winner) of Ardsley, N.Y., would like to notch another victory this season, after winning the Metropolitan Junior PGA Championship in early July. Ito also advanced to match play in the Met Junior this season and advanced to the Round of 16 in the U.S. Junior. 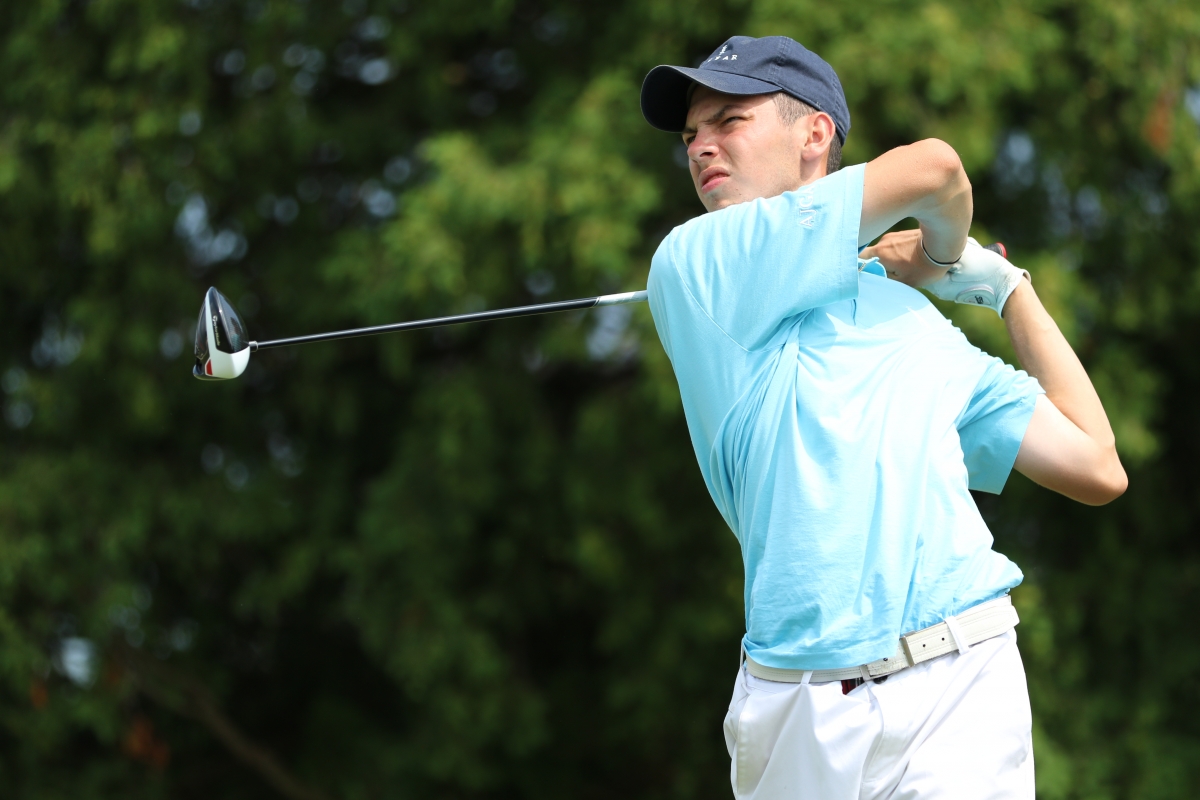 Others looking to build on runs during the Met Junior are Max Theodorakis (pictured left) of Danbury, Conn., and semifinalists Connor Daly of Bronxville, N.Y., and John Felitto of Mountainside, N.J.

John Pak of Scotch Plains, N.J., is another competitor aiming to carry recent success in a match play event over to the one-day stroke play championship. In July, Pak advanced to the semifinals of the U.S. Junior, defeating Ito in the process and improving upon his quarterfinal run last year.

More players to watch include Ryan Davis of Berkeley Heights, N.J., and Ethan Ng of New York City, who both competed on the MGA’s victorious Williamson Cup team in 2015 alongside Felitto and Ito. Ng recently qualified for the U.S. Amateur.

The Carter Cup was first played in 2003 and is named in honor of Michael Carter, an accomplished junior player at Baltusrol and standout member of the golf team at New Jersey’s Delbarton School who died in a car accident in 2002. Michael Carter had won the junior club championships at both Baltusrol and Winged Foot, and at the time of his death played for Penn State, and this event is played in his memory.

The Carter Cup has a short history but the list of past champions includes PGA TOUR player Morgan Hoffmann (2005), now professionals Max Buckley (2007), Cameron Wilson (2009), David Pastore, the 2014 MGA Player of the Year (2010), and junior standout Cameron Young (2011). The championship is invite-only, based on a criteria set by the MGA and MGA Foundation.

The MGA will provide 9-hole scoring updates during the morning round, followed by live hole-by-hole scoring during the final round in the afternoon. For live scoring and full coverage of the 14th Carter Cup, please visit www.mgagolf.org. Scoring will also be available on mobile app, My MGA.