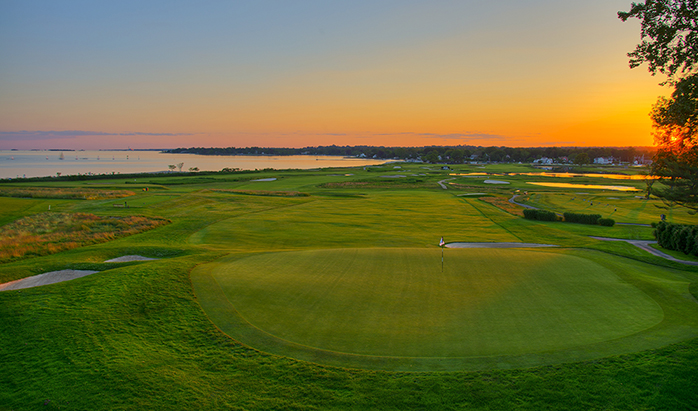 ELMSFORD, N.Y. (August 2, 2016) – The spectacular Country Club of Fairfield in Fairfield, Conn., is set to host the MGA’s oldest championship, August 4-7, as an incredibly deep field of Met Area talent has sights on claiming the 114th Met Amateur Championship title. The Met Am’s longevity is rivaled only by the U.S. Amateur, and its earliest victors include historic names like Walter Travis, Jerry Travers, and Willie Turnesa.

The Met Amateur will test not only skill, but also mental and physical stamina, as the championship takes place over four days. Thursday features 36 holes of on-site, stroke-play qualifying with the top 16 advancing to match play for the remainder of the event. The field is trimmed to four following two rounds of stroke play on Friday, while the semifinals take place Saturday and the 36-hole final on Sunday.

While reigning champion Peter Kim of Royce Brook is not available to attempt a repeat, many players that made a run last year at Baltusrol Golf Club remain as likely contenders for the title. Among them is semifinalist Stewart Hagestad of Deepdale, who finished tied for third at this year’s Ike Championship and claimed the Brae Burn Invitational back in June. Hagestad’s strong play has continued, as he recently took medalist honors in Met Open qualifying at Sands Point with a 5-under 65. Last year’s runner-up Ryan Snouffer of Essex County and other semifinalist Joe Saladino of Huntington are also back in the field. 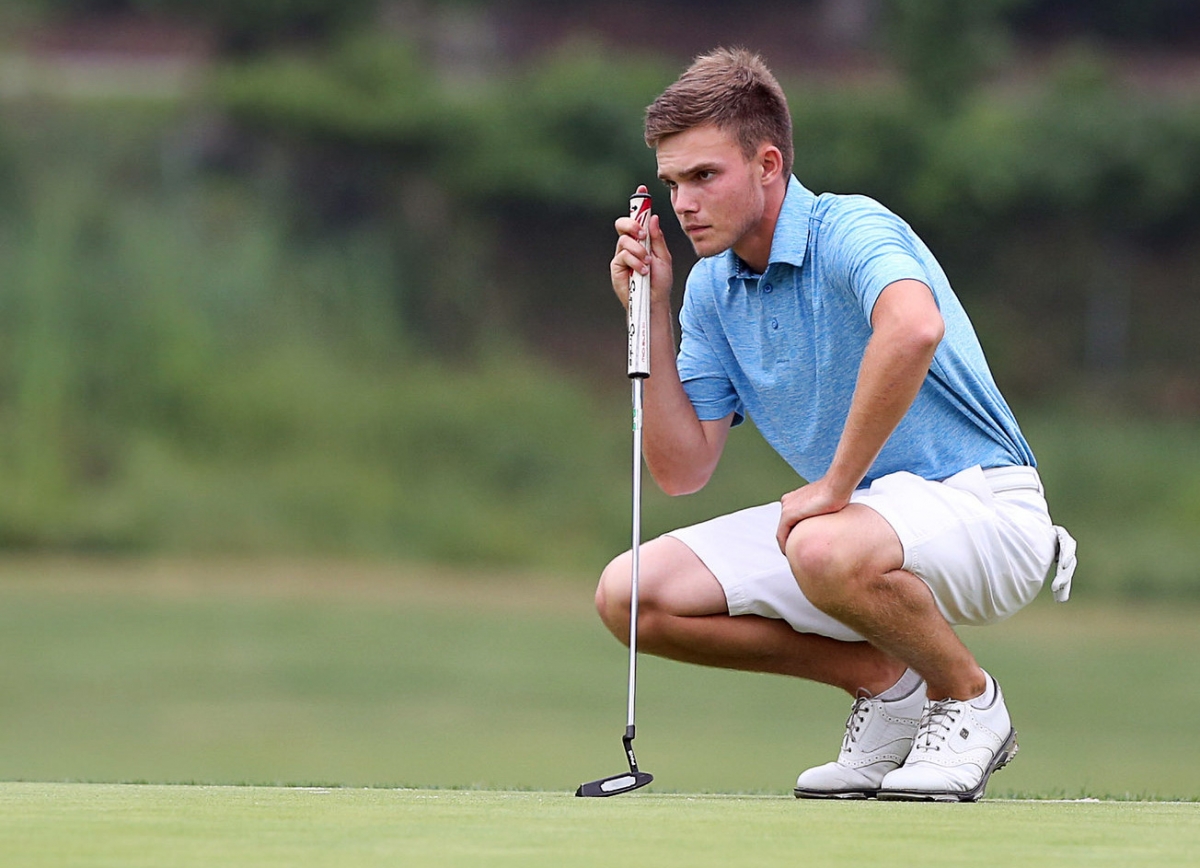 Two of the hottest players entering the Met Amateur may be Kyle Brey (pictured left) of Bethpage and MGA eClub Westchester/Fairfield member Paul Pastore. Brey claimed medalist honors at a U.S. Open local qualifier early this summer, finished tied second at the Public Links Championship, and recently won the LIGA’s Hebron Amateur. Last summer, Brey advanced to the quarterfinal round at the Met Amateur. Meanwhile, Pastore just qualified for the U.S. Amateur and medaled in a Met Open qualifier with a score of 6-under 65. Pastore would like to build his own memories at the Met Am after having caddied for his brother David during his run to the 2014 title. Trevor Randolph of Arcola can certainly be added to this list of those playing well, spanning back to his breakthrough win at the MGA Mid-Amateur last October. He’s certainly eager to claim another MGA title, especially having already notched victories at this year’s New Jersey Mid-Am, the Travis Memorial and Hochster Memorial—all of which have helped him gain nearly a 300-point advantage in the 2016 MGA Player of the Year points race.

Many other players are looking to add to their Player of the Year point total, including Darin Goldstein of Noyac who stands second thanks to a win at the Long Island Amateur and a top-10 and low-amateur finish at the Long Island Open. MGA eClub New Jersey member Luke Graboyes, Brian Komline of Black Oak, Jonathan Jeter of Nassau Players, and 2003 Met Am winner Mike Stamberger of Spring Lake are all inside the top-10 of the current standings and are looking to improve their totals as well.

The Country Club of Fairfield will be hosting its first-ever Met Amateur, but the club that is picturesquely situated on the Long Island Sound is no stranger to hosting MGA championships. It last hosted an MGA event in 2012 with the inaugural Senior Masters, while the 2008 Met Open was staged at the club as well. The links-style layout is sure to provide an intriguing setting for match play, especially with many risk/reward opportunities looming throughout the course.

The MGA will provide 9- and 18-hole scoring updates throughout Thursday’s stroke-play qualifying and live scoring throughout the matches beginning on Friday. For live scoring and full coverage of the 114th Met Amateur Championship, please visit www.mgagolf.org, or download the mobile app, My MGA.