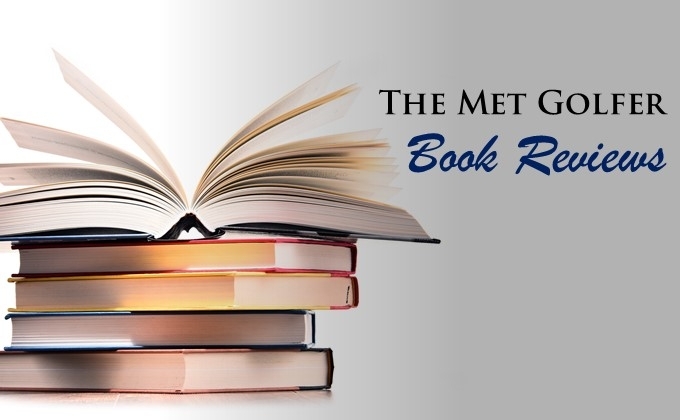 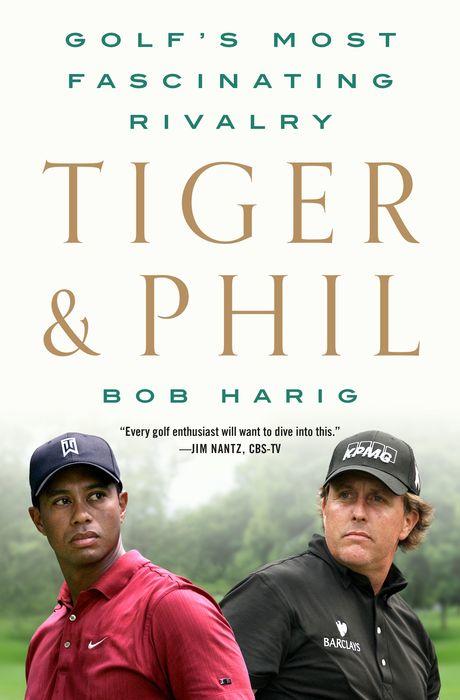 Every so often, golf fans are treated to a rivalry so special and unique that it holds our attention for not years, but decades.

The 20th century gave us Jones and Hagen, then Hogan and Snead, followed by Arnie and Jack. The 21st century has left the golf world entranced with perhaps the most dramatic, entertaining, and complex of all rivalries – that of Tiger Woods and Phil Mickelson.

It’s a monumental task for any journalist, but Harig has covered each player's career from the outset and probably attended the vast majority of over 3,000 transcribed interviews during this period from both careers, in addition to his own notes and recorded interviews with them, their caddies, and others in their entourages. Harig uses this mountain of information skillfully as he unravels the intricacies within their relationship.

Harig chronicles Tiger's years as a child prodigy, his headline-making divorce, his one-legged victory at the 2008 U.S. Open, his seeming-twilight victory at the 2019 Masters, and then his near-death car accident, as well as each of his 82 PGA Tour victories with special attention to the 15 majors he won. The author gives Phil equal time, all the way through to his amazing feat of winning the 2021 PGA Championship at age 50, becoming the oldest to win a major championship, his sixth.

Harig includes incisive observations and laudatory quotes about each player's talents from Palmer, Nicklaus, Player, Watson, Els, Singh, and nearly every Hall of Famer who competed against the two. Lesser known players who have lost wagers to Phil, and competitors whom Tiger has defeated on the last hole, also declare their admiration for these rivals' grit and determination in the midst of a heated battle.

Harig deserves much credit for carefully guiding the reader through the 20-plus years of a tumultuous relationship between adversaries. He includes tales of their taunts, teasing, tears, and mutual criticism of the other's play, equipment, caddies, and coaches. While the intense competitive fires still rage, Harig concludes that the two biggest golf stars of their generation have more in common than they first realized and have gradually become friends.

At this writing, Tiger is just beginning to return to top-level golf, while Phil is on the sidelines. The sports world hopes they return to face one another, and that this mesmerizing soap opera continues with new chapters yet to be written.

If you are one of the few who has never read a sports article by Rick Reilly or even one of the nine books he has authored, you have had a void in your life. Those who have, understand clearly why he has been voted National Sportswriter of the Year 11 times.

Now you can make amends, along with his legion of fans who need to rush to their local library, nearest bookstore or Amazon, because Reilly's latest effort continues to be worthy of the acclaim. 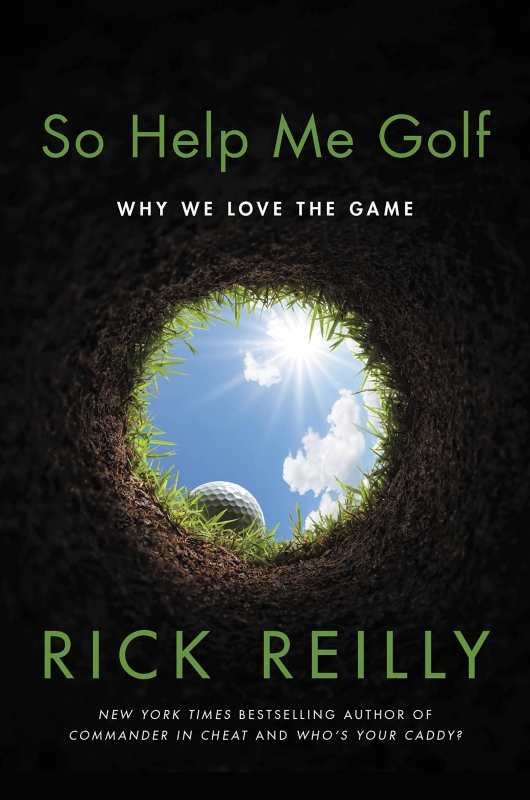 So Help Me Golf - Why We Love The Game, (Hachette Books, $29) is a paean to golf which he discovered at age 11 and has been at it for over 50 years. Over the course of nearly 70 short pieces, he explores each iota of the game with wit, wisdom, and bucket loads of passion. Certainly he eats and breathes every sport he’s covered during an illustrious career primarily at Sports Illustrated and later ESPN, but golf has given Reilly a bit more. His personal love affair began when he used golf to escape an abusive alcoholic father. Golf was there when that tumultuous relationship, in time, helped the two to re-connect and Reilly recalls it with genuine pathos and poignancy.

The book covers so much original golf territory with quirky, Reilly-type anecdotes that will either leave you laughing, scratching your head or just marveling at Reilly's genius in uncovering a captivating bit of knowledge about the game of golf you never knew existed. Herein is a wealth of golf lore, history, traditions, and untold stories from those who play the game in the spotlight week in, week out, and who were covered by Reilly for decades.

You discover peculiarities of such players as Ernie Els and Greg Norman as only Reilly can tell it, a hilarious depiction of the special life of CBS Sports broadcaster Jim Nantz, and a golf course in Indonesia where monkeys will eat your golf ball for lunch.

Reilly's homage to golf is a treasure to have in one's bookshelves highlighted by the last five pages of this exceptional book. They are sure to emotionally move any golfer, especially senior players. If you love golf, dive into this book whose author loves it as much as you…perhaps even more.

Jeff Wallach, author of "Mr. Wizard," returns with a sequel novel, Everyone Here Is From Somewhere Else (Open Books, $19.95), continuing the tale of the golf-loving Elliot brothers who renew the search for answers to their family's history as well as each brother's quest to discover his purpose in life. 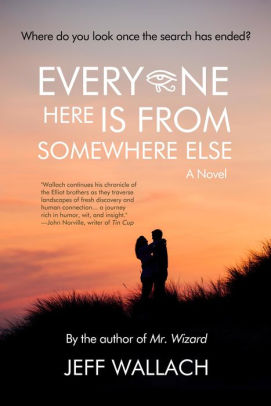 Wallach centers his plot around the siblings' late mother, Jenny, who orchestrated much of the mystery of the Elliot clan. Raised as a proper Jewish lady in New York City, her life evolved in a most unique way once she married Jack Elliot, an Irishman. From there, the author takes Jenny, her sons, numerous in-laws, and relatives from both sides of the Atlantic, on a diverse and disjointed odyssey weaving through the equally magnificent countrysides of Oregon and Ireland.

The novel has an expansive Irish golf theme where Wallach introduces the fictional golf course, Ballydraiocht.  Set in the rural, small town where Elliots have lived for generations, it is an amalgam of popular Irish golf courses. The author vividly describes the winds, dunes and seaside which are the infinite challenges Irish links offer golfers. Ballydraiocht and the family's decades-old cottage provide the perfect environment where the brothers learn some of the secrets hidden by family members for years.

While Irish heritage, customs, and personality abound in the book, so too, are Jewish traditions, history, and Yiddish slang ever-present. The brothers were born to a Jewish mother who married into an Irish family providing a wealth of provocative material. Nevertheless, the overlapping of the two cultures is presented with great wit and humor.

Wallach explores much more in this book besides golf, as the brothers recognize genetics plays only one critical role in a human's passage through life.  Other factors, such as where you live, your upbringing, and one's changing lifestyle objectives are just as vital to attaining a meaningful life.

Through a labyrinth of familial discourse, readers are skillfully guided along the family's journey by an author who has created a tale that perhaps may require another volume to unravel each brother's destiny -- and a few tips on how to go low at Ballydraiocht.