Catching up with Greyserman and Miller

Catching up with Greyserman and Miller 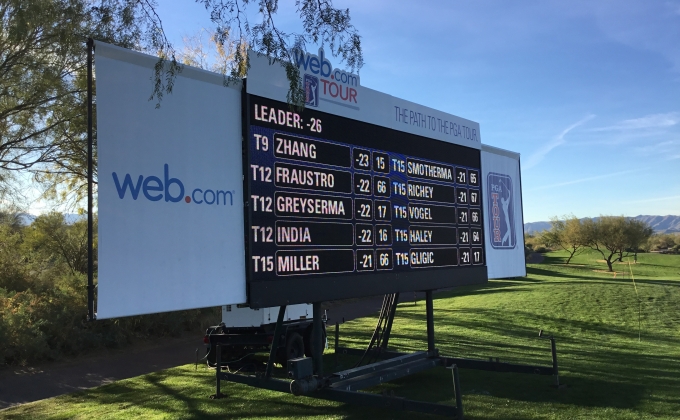 Max Greyserman and Mike Miller both made it through Web.com Tour Qualifying School by applying lessons from their previous attempts. Now that they’ve gained status for the first eight events of the season, the two Met Area standouts hope the learning curve keeps them moving toward their ultimate goal – the PGA Tour.

Greyserman, out of Crestmont Country Club in New Jersey, tied for 13th at 22-under for four rounds at Whirlwind Golf Club in Chandler, Ariz., in early December.  Miller, from Weestchester’s Knollwood Country Club where his father Bob is head professional, tied for 16th, a shot behind Greyserman.  The golfers who finished 11th to 40th (plus ties) earned exempt status for the first eight events of the Web.com Tour’s 2019 season, which began January 13 in the Bahamas.

Greyserman used a third-round 62 to surge into the top 10, which would have extended his exempt status to twelve events; despite a final 68, he saw several players leap over him into that preferred position.  Miller meanwhile moved up with a closing 66 to secure his spot. It was Greyserman’s second qualifying attempt and Miller’s fourth. 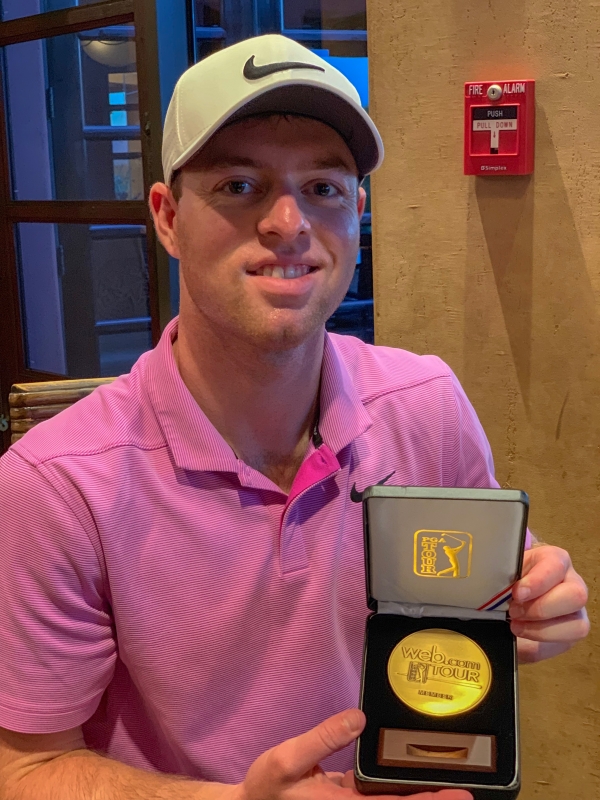 Greyserman hadn’t advanced out of the first stage in 2017. “In the final round last year I was two-over through six and started to struggle a little bit, I wasn’t really making enough birdies,” he said.  “When I look back on it, I think I was giving the field too much credit, thinking they’ll play really well and get to a certain score when in fact a lot of people [struggle] under pressure. I felt like I was out of it during the round with a couple of holes left when really I was in it. I doubled my 16th hole and bogeyed the last, but even before that 16th hole I felt like I was out of it. [Yet] I missed by only two shots.

“This year I felt that if I was in it, around the cutline down the stretch, don’t give the field so much credit. Just play to the last shot. You should always be more mentally focused down the stretch and know that the field is going to crumble under pressure [and] you won’t. I guess I got a lot out it, actually.”

Miller had a rough season coming into the three stages of Q School, but he approached his opportunity with a whole new attitude.

“I was struggling quite a bit and down in the dumps,” he said. “I told myself that I needed to just grind this out no matter how bad the year had been. If you get it right three times, you’re rewarded.”

Miller, who got caught up in trying to get through both European Tour Q School and the Web.com last year, fully committed to the Web this time and stayed at his grandmother’s home in Florida. It paid off for the two-time MGA Player of the Year when he tied for medalist honors in the second stage at Plantation Preserve Golf Course and Club, a course that bit him hard the previous two years. He determined to “just play golf and let whatever happened happen” this time and went into the Final Stage with confidence that helped him through the pressure-packed final round.

“I went into the day with the attitude of, ‘Let’s not give it away,’” he explained. “I wanted to go out and play aggressive, because every year I’ve always put myself in the right position and I’ve played scared and ended up missing. I just needed to go out and keep attacking, keep playing the way I was early in the week, which was going after pins and trying to make putts, and I shot 66 and finished with three straight birdies. It’s a great attitude to have, to just go out and play golf.” 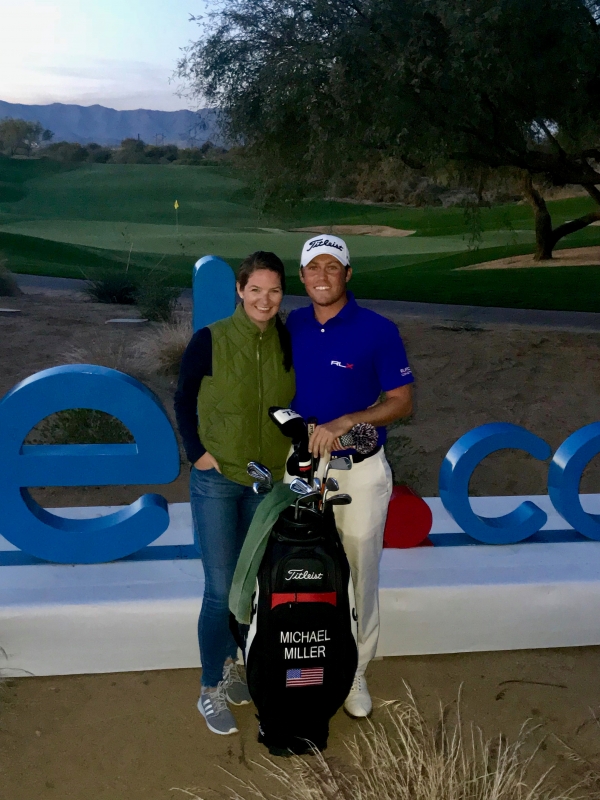 Each plans to take advantage of his opportunity.  Each has eight events in which to get into position for the first status reset at the end of April.

“I’m 23, a rookie on the Web.com Tour. I know it’s pretty tough to get through Q School, so I’m excited,” Greyserman said. “I’m just going to try to go out there and do what I do every day. Keep practicing, work hard like I always do, and play as hard as I can and hopefully at the end of the season I’m in the top 25 [who advance to the PGA Tour]. It’s a very long season. You have to go out every week and try to shoot the lowest possible score you can each day.”

“I thought I was going to turn pro and just waltz onto the PGA Tour and for some people that happens to them but it’s not the norm,” Miller said. “And I learned that. I learned that this game of golf is really hard. I’m learning you can’t be so stubborn, because once you open up to the idea of learning from someone else, you grow as a person and a golfer. That’s probably what I’m most proud of.”