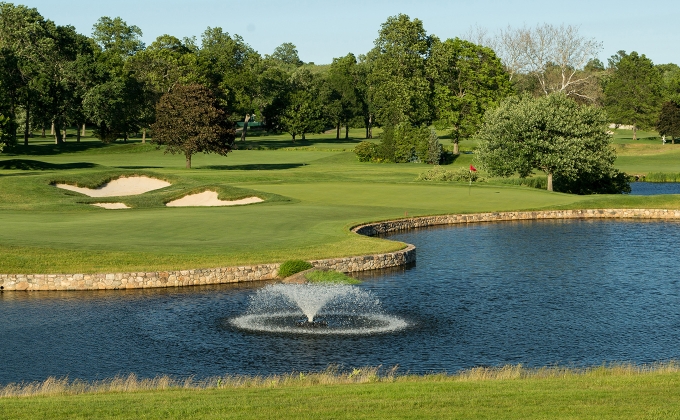 (Updated - June 29, 2020) – Due to the evolving situation regarding the COVID-19 pandemic, the Metropolitan Golf Association has altered its schedule for a number of events on the 2020 calendar. The MGA remains committed to providing its memberships with as many safely conducted events as possible during the 2020 season.

“Our number one priority is the health of safety of MGA staff, members, volunteers, club personnel, and the entire community,” said MGA Executive Director Brian Mahoney. “We are all looking forward to getting back to competitive golf, and our team has been working with our member clubs and Rules & Competitions committee for plans to begin our event schedule when it is safe to do so under the guidance of government and health authorities.”

All modifications to the schedule have been updated online and in the registration system.

For any questions and assistance, tournament players should reach out to championships@mgagolf.org.