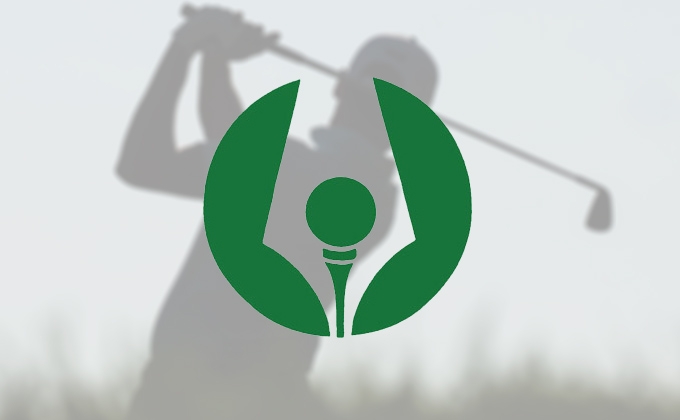 ELMSFORD, N.Y. (October 24, 2018) -- Dave Donelson, Executive Editor of Westchester Magazine Golf, has been elected to a two-year term as President of the Metropolitan Golf Writers Association by the MGWA Executive Committee.

Donelson, currently the Executive Editor of Westchester Magazine’s Golf edition, has been a freelance contributor to dozens of national publications since 1998.  He has authored eight non-fiction and fiction books.  Prior to his writing career, Donelson was a broadcast TV executive, management consultant and entrepreneur.  He serves on the Harrison Public Library Board and is President of the Harrison Public Library Foundation.  Additionally, he is a current member and four-term past President on the Board of the Westchester Library System.

The MGWA was founded in 1952 to promote golf journalism and honor golf’s champions and contributors.  Its National Awards Dinner – the longest-running and often the largest golf dinner in the U.S. each year –  is attended by nearly 600 guests, representing golf’s leading organizations and corporate supporters, Met Area Clubs and Club leaders, as well as local and national golf media. Over the years, the MGWA has raised well over $2 million for local caddie scholarships, the MGA Foundation and other charities.