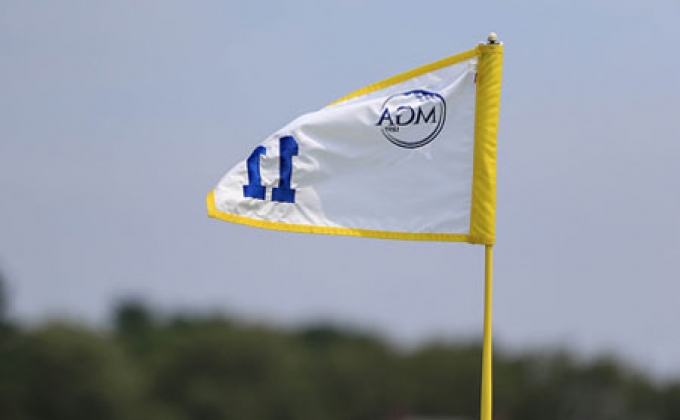 Williams gained fame, fortune, and notoriety as he lugged these players' golf bags around the globe.  He shares intimate details of life on the international golf circuit and is not shy in commenting on the ups and downs of his time with some of the game's premier stars.

He left school at fifteen with $20,000 saved from caddying and odd jobs, and set out to be a professional caddy on the Australasian Tour.  From the start he had success with local players, and moved on to caddying on the European Tour and then the PGA Tour. Along the way he had run-ins with some of the game's stars such as Sergio Garcia and Vijay Singh, and severed relationships with his two most celebrated employers, Norman and Woods, in uncomfortable and headline-grabbing ways.

The more notable of the two, of course, was his firing by Tiger Woods, which is no doubt the primary reason to read the book.   Williams is candid, bold,  and revealing about how he and Woods developed a close professional and personal relationship over a 13-year period during which Woods won 13 majors and 80 tournaments.  Williams claims Woods terminated him in a surgical-style cut, leaving deep wounds to this day.  Williams notes there has been virtually no interaction between the two despite some futile attempts by him to  communicate with Woods.

He remains particularly upset that Woods and his management team refused to publicly state that he was  unaware of Woods' sexual infidelities.  Williams claims total ignorance of those incidents and that he was ridiculed and criticized by fans, the media, and many friends who could not believe he didn’t know.  It makes for compelling reading and provides insight to one of the century's most bizarre sports stories.

There have been few books written by professional caddies, and none by someone with the reputation and record of success compiled over a career spanning forty-plus years.  Williams writes with the same honesty, bluntness, and the arrogance he showed as he protected his players from the media, unruly fans, and other competitors.  He also provides an inside look at the life a professional caddy endures. Readers will gain respect and admiration for those men and women who work under the age-old caddy credo, "Show Up, Keep Up, and Shut Up." 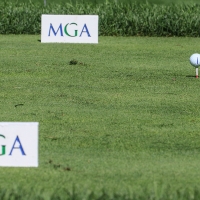 Expanded Content: Book Reviews - Ben Hogan - The Myths Everyone Knows, The Man No One Knew 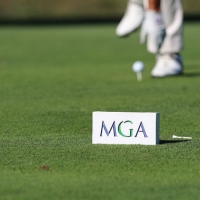