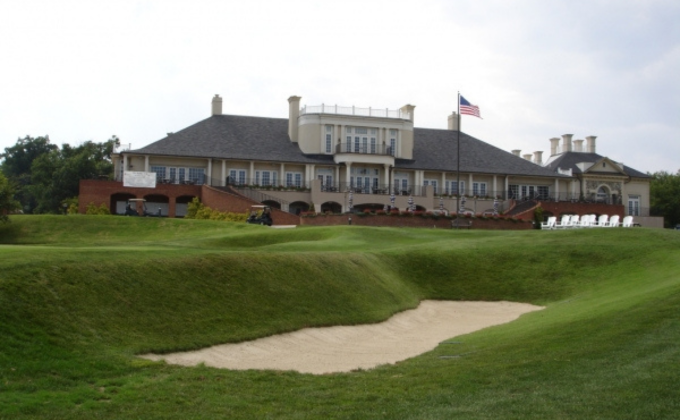 ALEXANDRIA, VA (August 8, 2022) – On Tuesday, the MGA will compete in the Williamson Cup at Belle Haven Country Club in Alexandria, Virginia.

The Williamson Cup is a highly regarded junior event, squaring off 10 northeast golf associations against each other in a 36-hole stroke play format. Four juniors represent each association, with the best three scores from each round counting toward the team's overall score.

This year, the MGA will be represented by Derek Gutierrez of Cranford, N.J., Jack Estrella of Brookville, N.Y., Dylan Gallagher of New York, N.Y., and Zach Munno of Stamford, Conn.

Those interested in following along with the event can click here for live scoring and updates throughout tomorrow’s 36-hole competition. We will also be providing brief updates in the MGA’s Twitter page.

The MGA team has a strong history of winning the event, most recently claiming victory in 2015 when the event was contested at Saucon Valley Country Club. In 2017, recent Met Amateur winner Chris Gotterup of Little Silver, N.J., won the individual title at Pittsburgh Field Club. The MGA has brought the Williamson Cup home 11 times, second only to the Golf Association of Ontario's 12 victories.

Last year, the MGA placed fourth, with this years host the Washington Metropolitan Golf Association winning the trophy for the seventh time