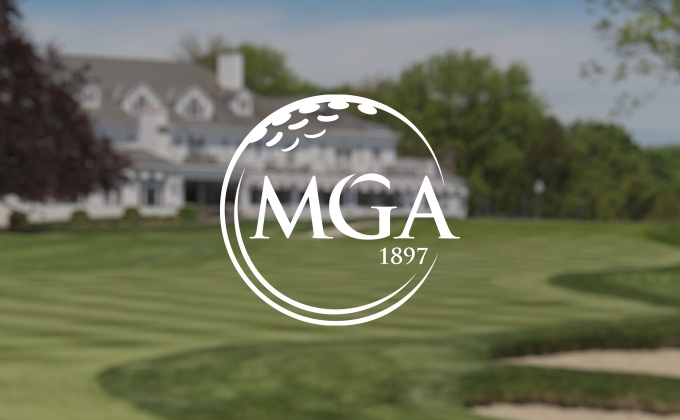 Billy Farrell, the longtime head professional at The Stanwich Club, passed away on May 8 in Florida at the age of 85.

Farrell left the PGA TOUR in 1963 to become the first ever Head Golf Professional at The Stanwich Club, a role for which he established high standards as not only a teacher, but also as a mentor and leader. He held the role until 2000, when he helped current Head Professional Mike Summa transition into the position.

Having been named the Golf Family of the Year in 1966 by the Metropolitan Golf Writers Association, the Farrell family has long been synonomous with golf in the Met Area. Billy was one of five children and grew up in New Jersey. With his 1928 U.S. Open-winning father Johnny serving as the Head Professional at Baltusrol, Billy spent a lot of time around the club growing up and also served as a Baltusrol assistant while playing on Tour. He and his wife Alvera had seven children, with Bobby now in his 19th year at Tamarack Country Club in Greenwich, Conn.

During his time at Stanwich, Farrell helped develop a number of assistants that went on to successful careers in golf, including former Glen Oaks professional Tom Joyce and Mike Gilmore of Winged Foot.