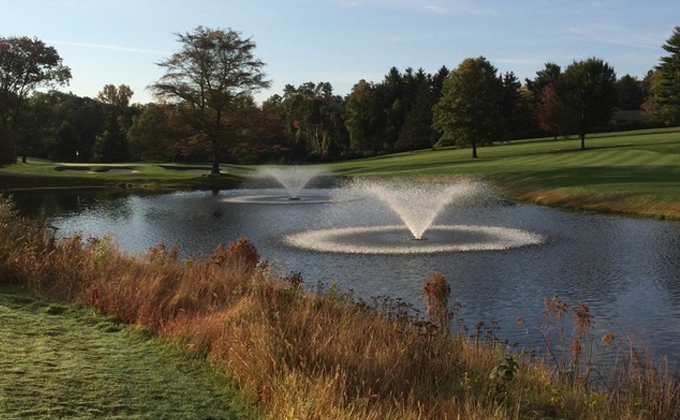 The Stanwich Club will formally receive the award—which is typically presented at the MGA Green Chairman Education Series each spring—at an MGA function later in 2020.

The MGA is pleased to share The Stanwich Club as the recipient of the 14th annual MGA Arthur P. Weber Environmental Leaders in Golf Award. The Club, located in Greenwich, Conn., was chosen among four finalists, ultimately earning the honor for its outstanding efforts in the areas of wildlife habitat, integrated pesticide management, water quality, and resource conservation. 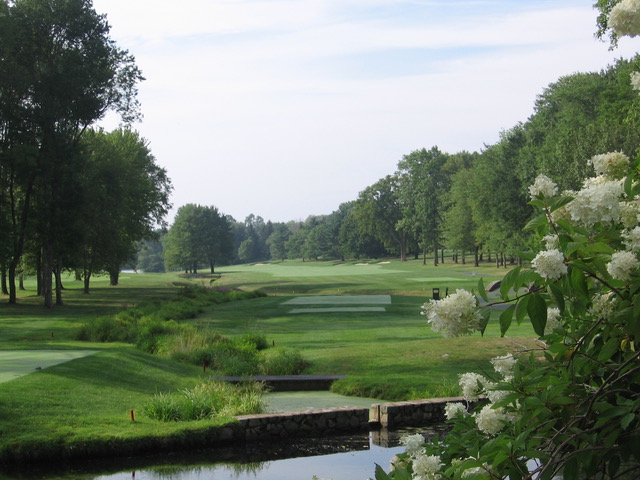 The award, presented annually to a club who is distinguished in environmental leadership, is named after former MGA President Arthur P. Weber. Weber wrote an Environmental Code of Conduct for golf course maintenance for Old Westbury, his home club, which is still used nearly two decades later.

“We are very honored and proud to be recognized with this wonderful award that helps demonstrate to the local golf community the many efforts that superintendents and clubs practice to ensure prudent environmental management of their properties,” says Stanwich Property Manager Scott Niven.

"This is a special honor," says Stanwich Treasurer Dave Christie. "It validates the pride we have in our Club and our longtime Property Manager, Scott Niven, who has worked long and hard to make Stanwich a special place and always doing so considering the environment."

Niven points to the 2014 completion of a new maintenance facility as a major contributor to the club’s ability to keep environmental issues front of mind. Though Niven calls that construction phase, “the toughest project I have ever done,” due to temporarily working out of tents and trailers for nearly a year, the payoff has been more than worthwhile.

“The new building allowed us to use all the best management practices necessary to handle wastewater, chemicals, fertilizer, oil products, and so on, which were in some cases less than optimal in our old facility,” says Niven. “It has also helped tremendously in improving our organization and our efficiency in the daily flow of staff activities. The club has shown that they really care about our grounds employees and they respond in kind.”

Other benefits from the facility’s construction included the excavation of 75,000 cubic yards of soil that was used to expand the driving range and construct new target greens and the use of its 20,000-square-foot roof for a 160AKW solar panel system that creates a 45% yearly savings for the club.

More recently, Niven and his team have focused on naturalizing 4 acres of space on different sites across the property. As a result, mowing has been reduced, allowing native plant life to flourish and local wildlife to thrive. Some of these spaces provided additional locations for bluebird boxes as the club continues to aid in bringing back the species, which saw a decline in the 1960s and 70s.

Additionally, with all ponds on Stanwich’s property draining into a potable water reservoir, protecting quality consistently stands as a top priority at the club. All turf surrounding ponds and brooks maintains a height of at least three inches, while fountain aerators keep water circulating to prevent algae buildup. Furthermore, every storm drain around the maintenance building contains a double system of pollutant protection. The facility also includes a water recycling system that contains and cleans all wash water used on the equipment wash pad.

While Niven is pleased with progress and new practices implemented in recent years, he’s looking forward to continuing to improve environmental stewardship. He plans to add even more native fescue areas and has recently begun a program to further limit pesticide inputs. “We have a new program of rolling fairways every day that we don’t mow,” says Niven. “Over time, we expect that this practice will help to reduce disease inoculum, allowing us to decrease fungicide applications on one of the largest maintained areas of the golf course.”