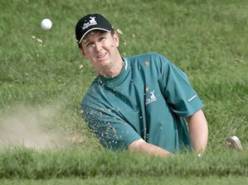 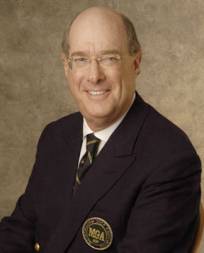 Rye, N.Y. (December 7, 2006) - Leslie A. Schupakof Metropolis Country Club was elected to a one-year term as President of the Metropolitan Golf Association at the Association’s 109th Annual Meeting on Wednesday, December 6, at the Westchester Country Club in Rye, N.Y.  Mr.

ELMSFORD, N.Y. (December 5, 2006) - Overcoming a first-round 83 was probably not the plan for Marc Turnesa when he teed it up that first day at the PGA Tour’s Qualifying School at PGA West in La Quinta, Calif., on November 29.  After a successful season on the Grey Goose Gateway Tour in Florida, a 2007 PGA Tour card was likely the only thing on Turnesa’s mind when he began the six-round qualifying tournament.